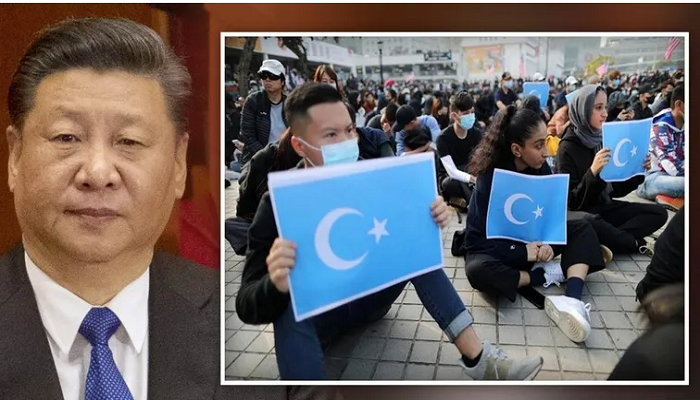 As several reports have about China’s clampdown over religious minorities including Uyghurs have emerged recently, this time Chinese government’s own data reveals a sharp drop in the birthrates among the Uyghur community living in southern Xinjiang in the northwest province of the country. A report titled, ‘Family De-planning: The Coercive Campaign to Drive Down Indigenous Birth-rates in Xinjiang’ indicates that the drop in Uyghur birth rates could be due to the mass sterilisation, coerced birth control and punitive family policies forced by the government.

The latest report is authored by Nathan Ruser and James Leibold for the Australian Strategic Policy Institute and it further highlights the revelations made in another report published in 2020 by researcher Adrian Zenz for the Jamestown Foundation. Drop in Uyghur birth rates as per news agency ANI provides evidence documenting the Chinese government’s systematic and stringent clampdown on the ethnic minority and its efforts to reduce the size of the indigenous population of Xinjiang through several birth control policies. According to the report, the Chinese Communist Party's repression on Uyghurs is not only cultural but also physical.

‘Religious extremism’ of Uyghurs: US report
Meanwhile, the US Commission on International Religious Freedom (USCIRF) said in its report said, “In 2019, religious freedom conditions in China continued to deteriorate. The Chinese government has created a high-tech surveillance state, utilizing facial recognition and artificial intelligence to monitor religious minorities.” The commission also cited independent expert findings to state that up to 1.8 million Uyghurs and other Muslim minority community members are detained in over 1,300 concentration camps in Xinjiang. The camps increasingly converted from reeducation to forced labour, the report states.

The report says, “Independent experts estimate that between 900,000 and 1.8 million Uighur, Kazakh, Kyrgyz, and other Muslims have been detained in more than 1,300 concentration camps in Xinjiang—an estimate revised upward since the previous reporting period. Individuals have been sent to the camps for wearing long beards, refusing alcohol, or other behaviours authorities deem to be signs of “religious extremism.”