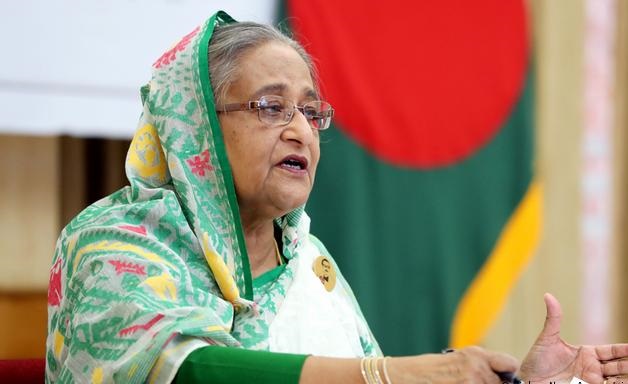 Nira received the certificates, one equivalent to Taka 20 lakh in her name while another of Taka five lakh in the name of Maruf Hasan’s mother Mahfuza Akter Banu.

Maruf, who was deputy secretary at the Ministry of Disaster Management and Relief, breathed his last on April 15 at the age of only 48. He left behind wife, two children and elderly mother.

The Prime Minister has given grants mainly to maintaining the family expenditures of Maruf Hasan.