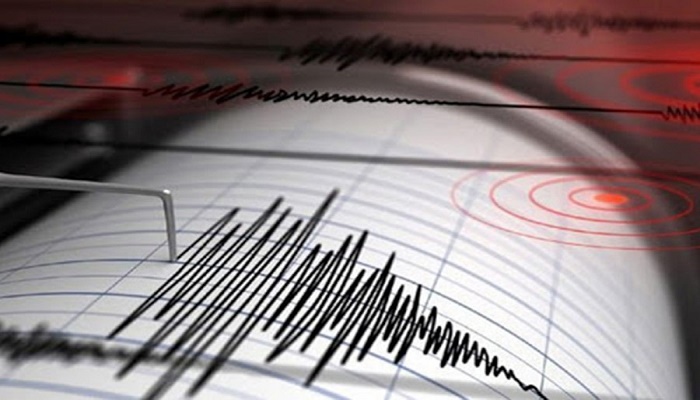 An earthquake with a magnitude of 5.8 hit the Lamjung district in northern-central Nepal on Wednesday, leaving at least three people injured, a local official said.

With the epicenter in Bhulbhule of the Marsyangdi Rural Municipality, the tremor that struck at 5:42 local time was felt in different parts of the country including in the capital Kathmandu, according to the national earthquake center.

People responded by fleeing their home following the jolts, according to officials. “People were panicked due to the strong tremor,” Hom Prasad Luintel, the chief district officer at Lamjung, told Xinhua. “Three persons injured after the collapse of the walls of their houses are receiving treatment, while there are reports of damage in several houses.”

All the details of the loss are yet to be reported, said Luintel.

A police team has been mobilized to collect the details of the loss and support the victims in need.

“The jolt was pretty strong. However, there haven’t been reports of any human casualty,” Arjun Gurung, chairman of the rural municipality, told Xinhua over the phone from the epicenter. “We are still collecting the details about the loss.”