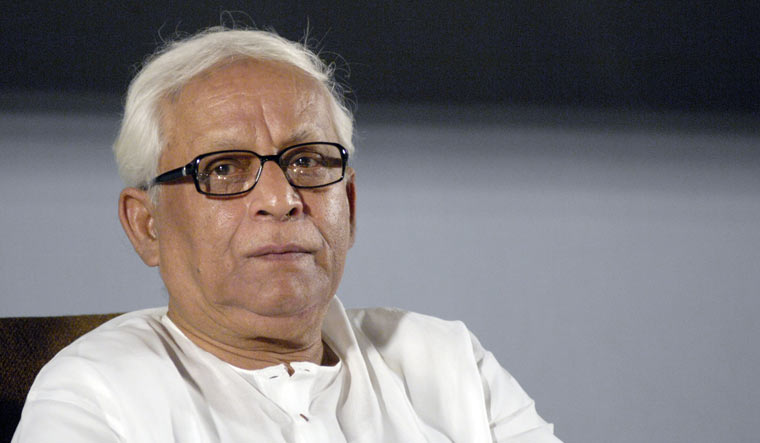 While Bhattacharjee was being treated for the infection at home, his wife was admitted to a private hospital in south Kolkata in the night since she had breathing problems, said Communist Party of India (Marxist) party members, who were monitoring the situation.

Doctors wanted to shift the former chief minister to a hospital but since he insisted on staying at home, some necessary medical equipment was brought to his residence.

Bhattacharjee, one of the senior leaders of the CPI (M), has been suffering from Chronic Obstructive Pulmonary Disease (COPD) for more than a decade.

CPI (M) members said the medical attendant, who used to look after the ailing former chief minister at the latter’s two-room government quarter in south Kolkata, also tested positive but his condition was not serious.

A 13-member medical board was formed for his treatment. Bhattacharya tested negative for Covid-19 at that time.