Chinese citizen stabbed to death by compatriot in Sylhet 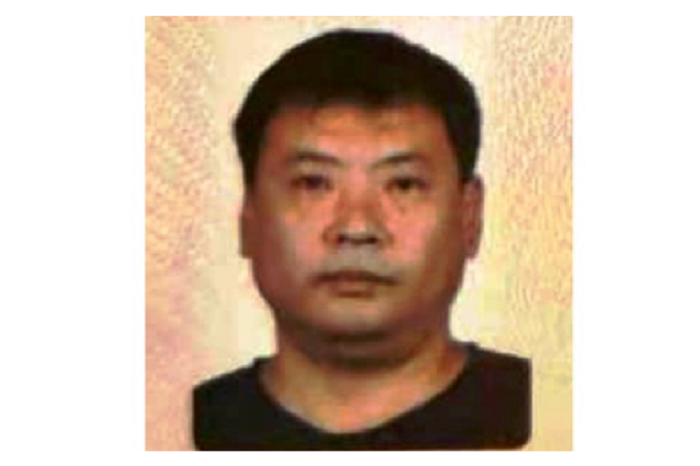 A Chinese citizen was stabbed to death by his fellow countryman as they got into a fight in Pathantula area of Sylhet on Tuesday.

The deceased was identified as Wei Wentao, 40, a worker at the power plant in Kumargaon.

The alleged attacker Sun Xi, 48, was a colleague of the victim.

The incident happened around 8am today, in a flat on the 5th floor of a residential building where 13 Chinese workers working at power plant live.

Informed by the locals, around 1pm Kotwali police and a team of Sylhet Police Bureau of Investigation (PBI) recovered the dead body from the scene and sent it for an autopsy.

Sun Xi himself had to be rescued from the scene with injuries and sent to hospital.

Officer-in-Charge of Kotwali Model police station, SM Abu Farhad said all the other residents of the flat went to work around 8am. Hearing sounds of a fight, locals have informed the police.

The victim had a stab mark in the middle of the chest while the attacker had some marks on his body too, said police.

Police have recovered two knives from the flat and legal processes are ongoing to detain the attacker, said the OC.