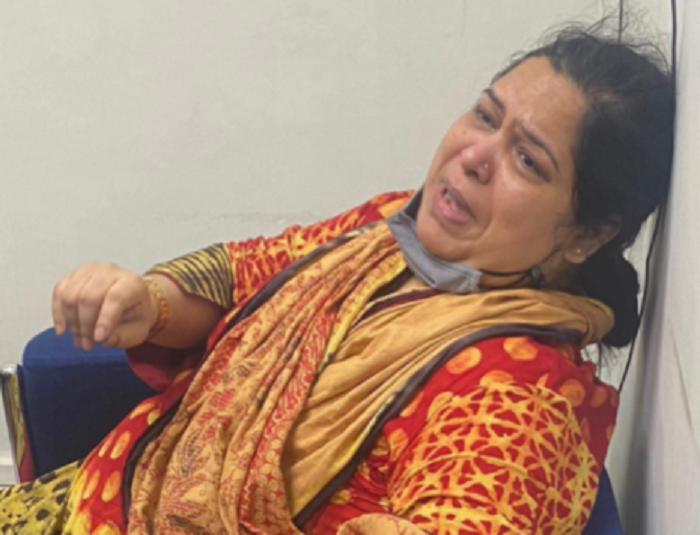 The home minister assured them at the meeting that Rozina will be released on bail on Thursday.

He also said,"We don't want any misunderstanding between the government and the journalists. We also want a beautiful and fair solution."

After the meeting, Farida Yasmin told reporters, "We have had open discussions with the Home Minister. Rozina was detained for 6 hours at the Health Ministry. She has been harassed in various ways. We want justice, no one has the right to harass anyone like this."

"I have talked about her bail, and to arrange for her proper treatment as Rozina is sick," she added.

Farida Yasmin further said that while in prison, Rozina should be kept in a good environment. It should be ensured that she is not harassed in any way.

"He (home minister) has said that he will look into it as much as he can," she said.

Farida Yasmin said the court would look into what Rozina Islam had done since they (the Health Ministry) filed the case. "But I strongly urge them to investigate whether they can harass her like they did."

Ilyas Khan said, "Rozina Islam has been physically tortured. They said she was handed over to police half an hour later, but was kept locked in a small room for several hours. She has been subjected to various forms of harassment, both mentally and physically. We have demanded that it be properly investigated."

Meanwhile, Rozina's elder brother Md. Selim said, "We are worried about Rozina's health. I met the Home Minister today and he assured us that arrangements would be made for Rozina's treatment. We want to move forward with that hope."