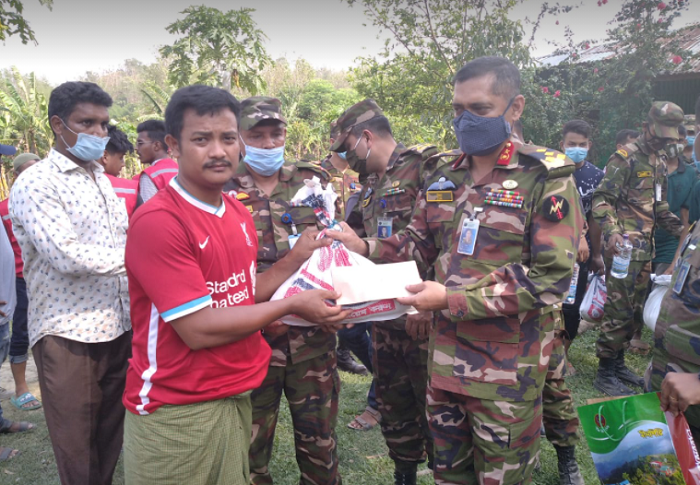 Bangladesh Army provided daily necessities and financial assistance to the fire affected families at Talukdarpara in Rowangchhari upazila of Bandarban district on Tuesday.

At least 70 houses, a primary school and three shops were gutted in a fire that broke out at Talukdarpara early Tuesday.

Chahai Marma, chairman of Rowangchhari Upazila, said the fire originated from a stove early this morning and spread soon. 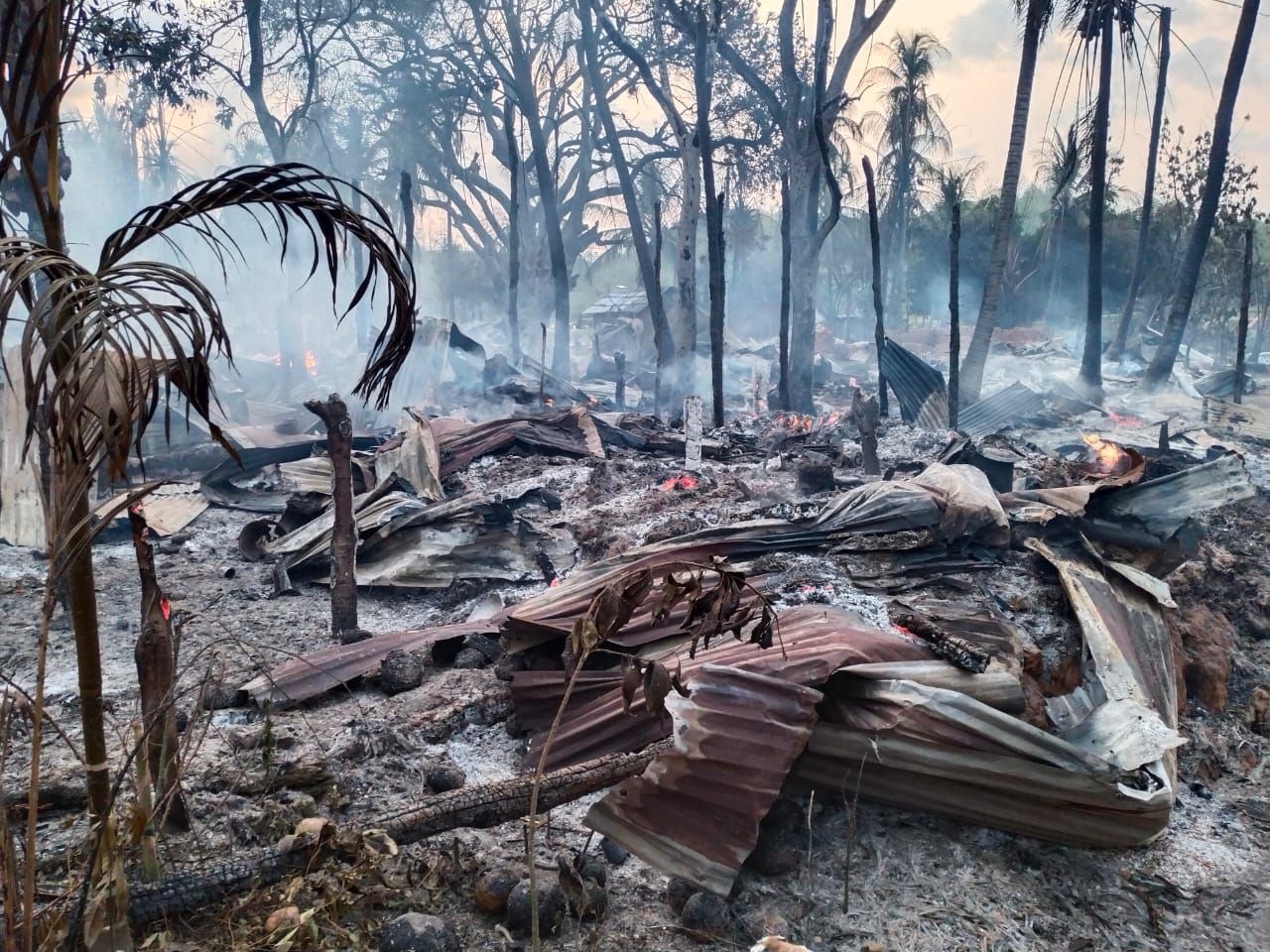 Immediately after receiving the news of the fire, a patrol team from Bandarban Army Zone rushed to the spot to put out the fire.

However, the firefighting units failed to reach the area for lack of communication facilities. Later the fire was doused with the help of local people.

The fire completely destroyed 70 houses in the area. The affected families lost their homes and resources and became destitute.

Later, with the help of Bandarban Region Headquarters and Bandarban Zone, food was distributed among all the affected families.

In addition, the Bandarban Army Region provided financial assistance of Tk 5,000 to each of the 70 affected families and other food aid including rice and pulses. 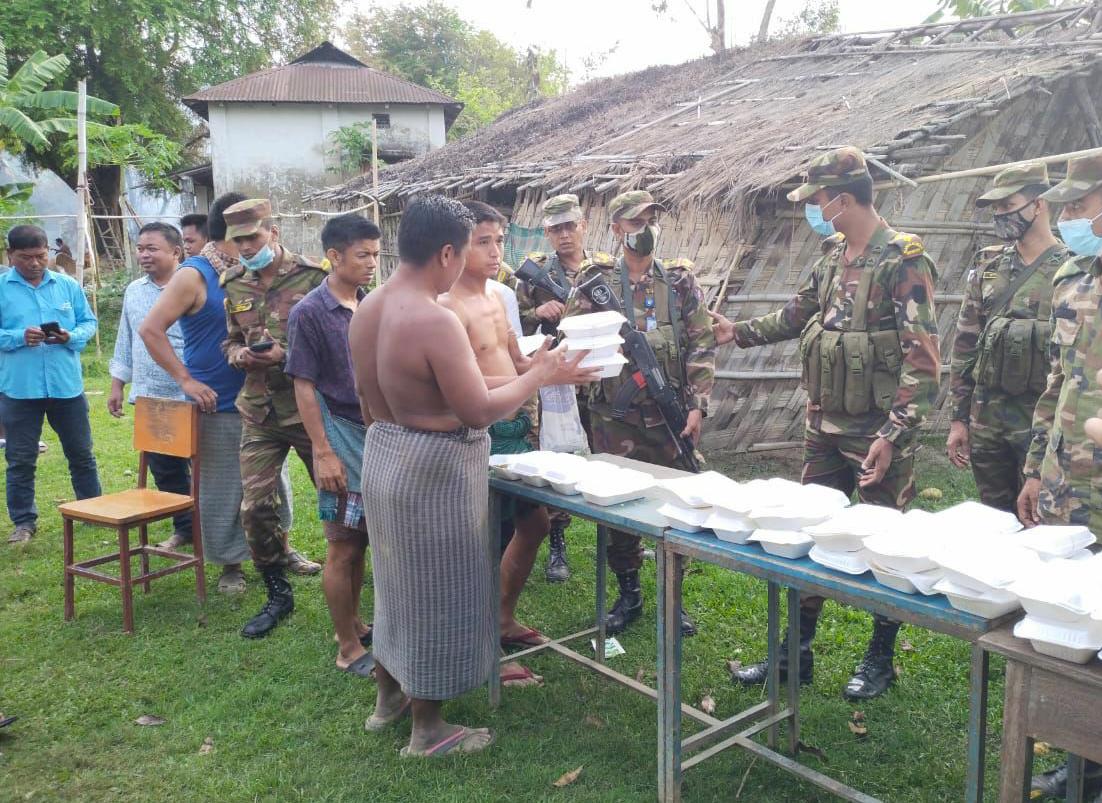