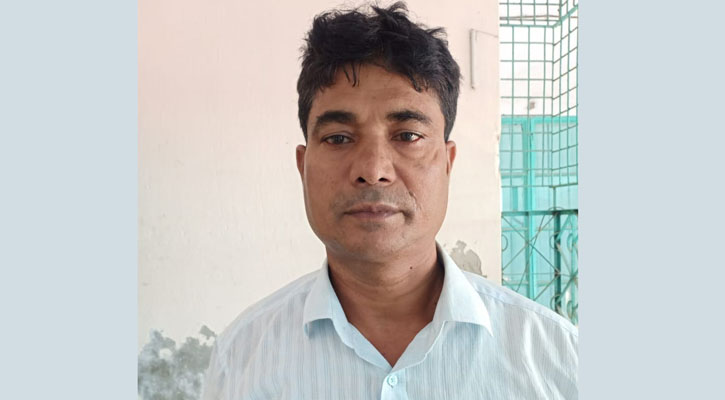 An assistant sub-inspector of police, arrested on charges of raping a 22-year-old woman at an institutional quarantine centre in Khulna, has been suspended and sent to jail.

He was arrested on Monday for allegedly raping the young woman who was kept at the institutional quarantine centre after her recent return from India. A probe panel set up by the police has found his involvement in the case in a preliminary investigation.

The woman is currently undergoing treatment at the one-stop crisis centre of Khulna Medical College and Hospital.

According to the First Information Report, the woman was lodged at the quarantine centre since her return from India on May 4. During her stay, she fell in love with the cop, but Mokleshur violated her on May 14.

Syeda Ferdousi Begum, supervisor of Khulna PTI, said a total of 14 women were lodged at the quarantine centre upon their return from India. Of them, 10 have left the centre after the completion of their 14-day mandatory quarantine.

According to the Civil Surgeon's office, the local administration has made it mandatory for everyone returning to the district from India to undergo a mandatory 14-day quarantine with effect from May 1. Some 12 institutions have been designated institutional quarantine centres in Khulna, where 375 people are kept in isolation.