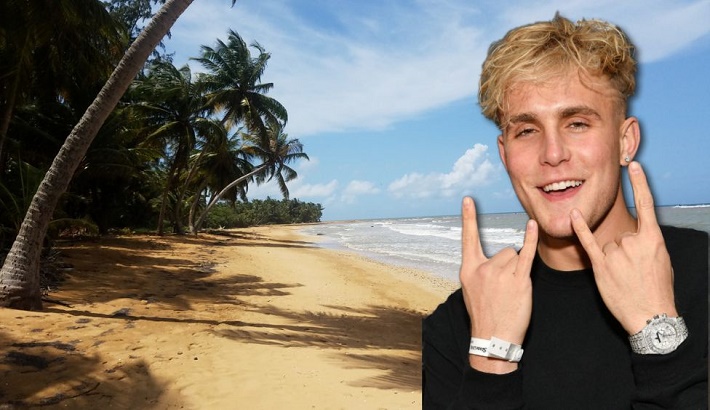 YouTuber Jake Paul is being investigated after posting a video on social media apparently showing him driving around a protected beach in Puerto Rico.

Driving is illegal on some of the island's beaches, as turtles nest in the sand.

The local Department of Natural and Environmental Resources said it would investigate whether the law had been broken.

The Instagram video showed Paul and a group of people driving around in two vehicles on a beach. The post now been removed.

Turtle nesting and hatching season is between February and August in Puerto Rico and its beaches attract several protected species, including the endangered leatherback.

The video was widely shared online and many criticised the Youtuber-turned-boxer for putting the reptiles at risk, saying eggs could be crushed by the vehicles.