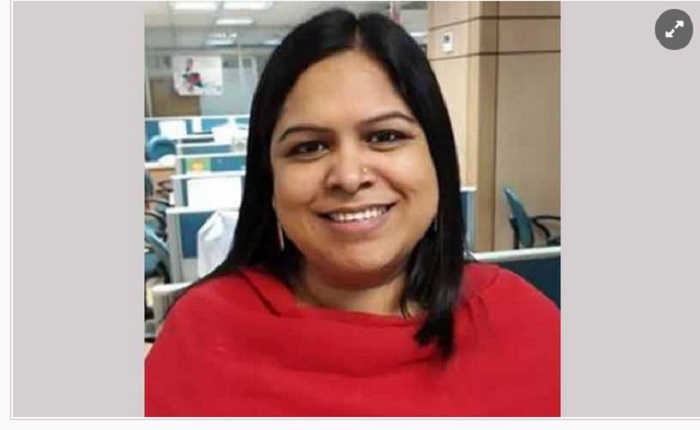 After being confined to the room of PS to Health Division Secretary Lokman Hossain Miah, she was taken from the secretariat to Shahbagh Police Station around 8:30pm.

Dr Md Shibbir Ahmed Osmani, deputy secretary of the health division, filed the complaint with the Shahbagh Police Station in the night. A case was filed against Rozina Islam under the Official Secrets Act.

According to the case, Rozina Islam went to the room of PS Md Saiful Islam Bhuiyan in his absence. He was at the health secretary’s room. At one stage, Rozina allegedly took some official documents with her and captured picture of some other pages, the complainant said.

The complainant claimed that the documents taken and pictured by Rozina are highly sensitive and related to Covid-19 vaccine procurement deal with various countries. Disclosure of the content of the document may cast a negative impact on the vaccine purchasing negotiation, the complainant said.

However, Rozina Islam rejected the claim. She allegedly went to the room for professional reason.

During hours of confinement, Rozina fell sick. The journalists of various newspapers and televisions tried to have a clarification of the health secretary who refused to make any comment. The professional colleagues also protested the incident.