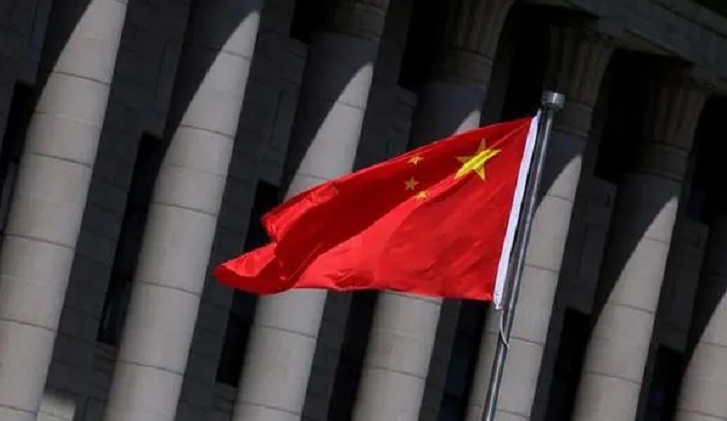 China has lodged a solemn representation to Japan after Tokyo mentioned Taiwan in its draft defense report for the first time, said a spokesperson of China's Ministry of Foreign Affairs.

According to the Ministry, Japan has repeatedly interfered with China's internal affairs, Global Times reported.

"For the recent time being, Japan has repeatedly been picking up on China, aggressively interfering with China's domestic affairs, pointing fingers at China's normal national defense infrastructure and military activities; and dishing dirt at China's regular maritime activities," Hua Chunying, spokesperson of the Chinese Ministry of Foreign Affairs said on Friday.

According to Global Times, Japan said in a leaked draft of its defense white paper that "the stability of the situation surrounding Taiwan is important for the security of the international community". The paper is scheduled to be formally brought forward to a Cabinet meeting and released in July.

The white paper also smeared the Chinese coast guard's patrol around the disputed Diaoyu island as a violation of international law.

The disputed Diaoyu Islands (Senkaku Islands) are claimed by China but controlled by Japan.

Hua said that patrolling the Diaoyu island is exercising China's rights and is normal law enforcement. Hopefully, Japan can adjust its attitude and show respect to China's sovereignty, as well as sincerity of safeguarding regional stability, she said.

However, Japan is aiming to hold a "strategic dialogue" with the United States and Taiwan later this month to address growing pressure from China, Japanese media reported. (ANI)