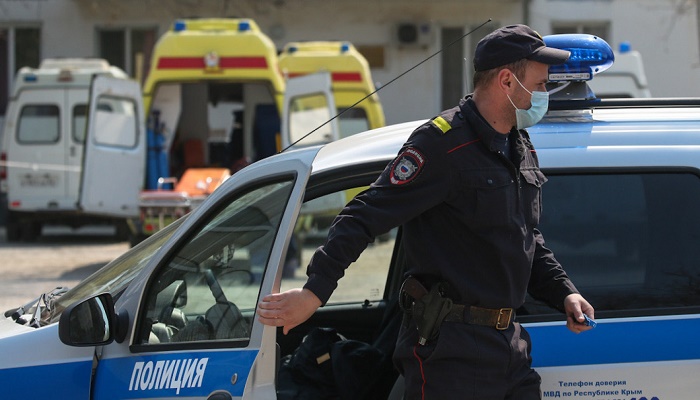 Three people have been killed in a knife attack in Russia’s fourth-largest city of Yekaterinburg, state and local media reported Monday.

A man stabbed three passersby with a knife in a park near the Zheleznodorozhny railway station in the city of 1.3 million located 1,400 kilometers east of Moscow, the state-run TASS news agency reported, citing regional investigators.

According to TASS, the attack was the result of an alcohol-fueled dispute.

The local e1.ru news website reported that all three victims were men.

Police shot and wounded the attacker, whose identity hasn’t been reported, when he tried to resist arrest, TASS reported, citing the regional Interior Ministry. He has been taken to a local hospital where he will be interrogated.

Regional investigators and forensic experts are at the scene.