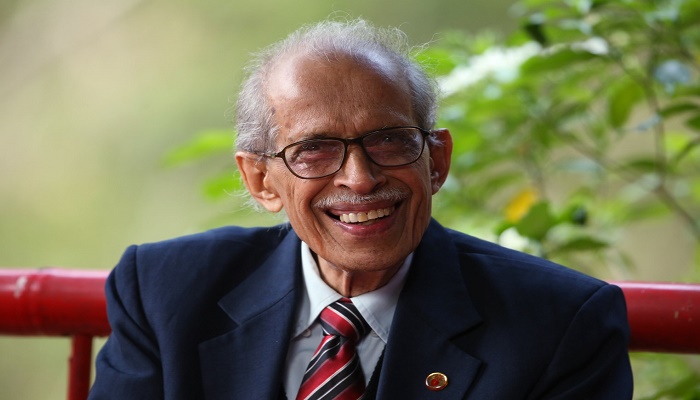 The World Hypertension League (International Organization) has awarded the National Professor Brigadier (Rtd) Abdul Malik with the Excellence Award for his significant contribution in reducing the risk of hypertension (HTN) in Bangladesh.

The organisation has awarded Abdul Malik with this award in recognition of his role in creating awareness among the people about HTN in the country and in controlling the disease, said a press release of the National Heart Foundation of Bangladesh (NHFB) on Monday.

The award is announced on May 17 every year on World Hypertension Day. This year, National Professor Brigadier (Retd.) Abdul Malik, also founder of the (NHFB), has won the 'Excellence Award' in the 'Diplomacy and Advocacy for Population Hypertension Risk Reduction' category, which is a matter of great pride for Bangladesh.

Brigadier Malik, the pioneer of cardiology in Bangladesh and the founder and president of the National Heart Foundation of Bangladesh, has been working tirelessly for a long time to prevent and control HTN and other cardiovascular diseases in Bangladesh.

At present, the Ministry of Health and Family Welfare of Bangladesh, the NCDC Control Program of the DGHS and the National Heart Foundation of Bangladesh are conducting hypertension control programs in 54 upazilas of Sylhet Division, Kishoreganj and Jamalpur district in collaboration with Resolve to Save Lives. There are plans to expand this program to all the upazilas of the country in phases.