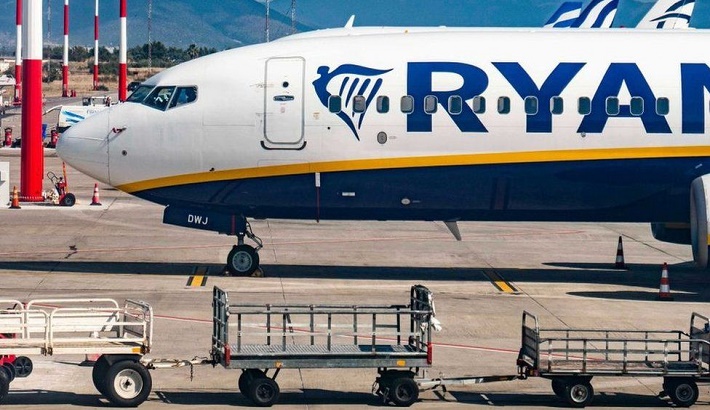 Ryanair boss Michael O'Leary says he is seeing the start of a strong rebound for travel as the easing of lockdown releases pent-up demand.

Europe's biggest budget airline revealed the scale of the coronavirus collapse in travel - an €815m (£702m) loss and traffic down 81% in the year to March on the previous 12 months.

But Mr O'Leary said there were signs the "recovery has already begun".

And he predicted that after "most European populations are vaccinated by September", the airline should see a particularly strong recovery in October to March, the second half of its financial year.

Ryanair's annual €815m loss was slightly better than an €834m loss forecast by many analysts.