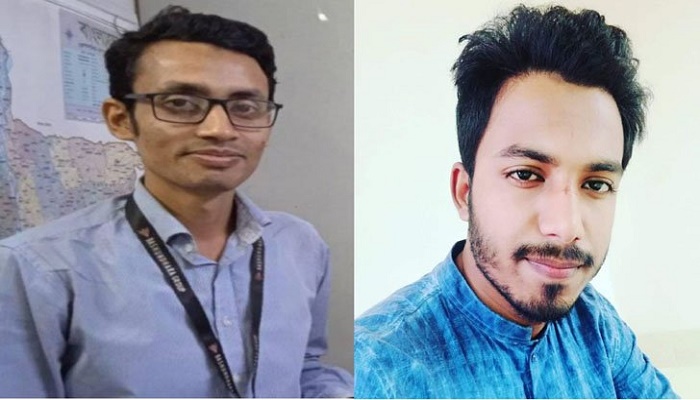 Two people, including a lecturer, were killed after a covered van rammed a motorcycle at Shimrail Mor in Siddhirganj of Narayanganj on Monday morning.

The deceased were identified as Ahmmed Sujan, 28, son of Najrul Islam, was a lecturer of Daffodil International University in the capital and Faisal Arafat, 30, son Sirajul Islam.

Mashiur Rahman, officer-in-charge (OC) of Siddhirganj police station, said that the accident took place at 8:00am on Dhaka-Chattogram highway.

The bodies have been sent to Narayanganj General Hospital morgue for autopsies, he said.

The OC also said preparations are underway to file a case in this regard.