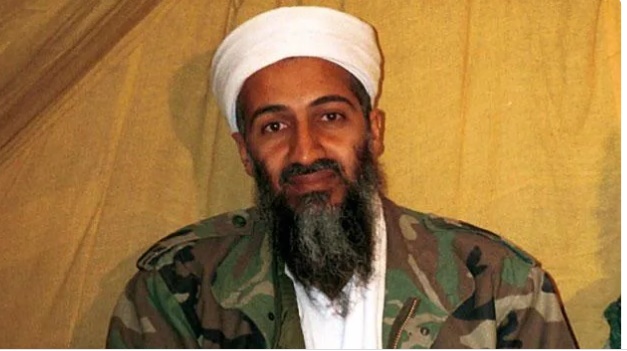 Declining vaccination rates in Pakistan have been linked to operations undertaken by the Central Intelligence Agency in 2011 to try to locate Osama bin Laden.

A new study in the Journal of the European Economic Association, which is published by the Oxford University Press, argues that Pakistani distrust in vaccines can be tied directly to a CIA-led ruse in 2011 that used a vaccine clinic as a cover for agents to try to gather information on bin Laden's location.

During the ruse, CIA agents worked with a local doctor to launch an immunisation plan in Pakistan. Their intention was to steal DNA samples from children living in an Abottabad compound they believed housed the man behind the 9/11 terror attacks.

The agents reasoned that the presence of close relatives of bin Laden in the compound would likely indicate he was there as well.

The doctor used by the CIA began administering hepatitis B vaccines despite having no authorisation from Pakistan's health authorities to do so.

Reporting by The Guardian revealed the operation shortly after US special forces units killed bin Laden in 2011.

After the operation was uncovered, the Taliban increased its propaganda efforts to undermine vaccines.

Extremist groups in Pakistan have long worked to undermine medicine and vaccine services – which are provided by the state – and leapt on the opportunity to use the CIA's ruse to their advantage.

The Taliban even took violent actions against other vaccination workers, alleging that they were engaged in espionage for the CIA.

Researchers investigating the effects of the CIA operation on the number of children in Pakistan receiving doses of polio, DPT or measles vaccines have found the rate has declined.

Data suggests the vaccination rate declined between 23 per cent and 39 per cent in districts with higher levels of elector support for an alliance of politically extreme parties.

Areas where support for extremist political parties is lower showed less of a decline.

"The empirical evidence highlights that events which cast doubt on the integrity of health workers or vaccines can have severe consequences for the acceptance of health products such as vaccines," Andreas Stegmann, one of the paper's authors, said.

"This seems particularly relevant today as public acceptance of the new vaccines against Covid-19 is crucial to address the pandemic."