The Power of Indians Abroad 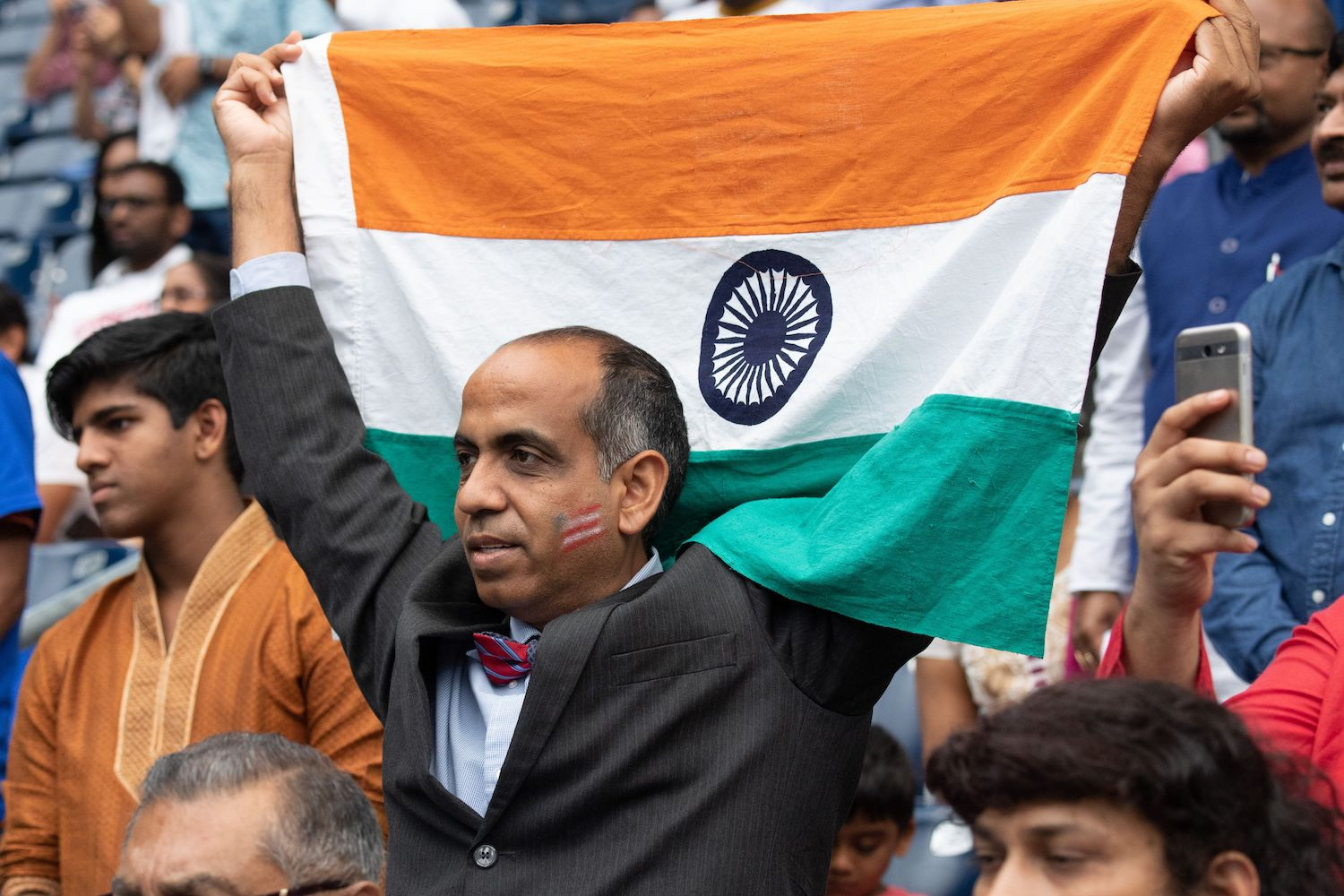 As the latest wave of COVID-19 crashes over India, the country’s large diaspora has been frantically trying to help its homeland. It is doing so both directly, through financial and material support, and indirectly, by lobbying U.S. businesses and Washington to do more. In turn, businesses and the U.S. government have mobilized rapidly to send oxygen concentrators, medical supplies, ventilators, and personal protective equipment to India.

Yet it would be a mistake to see that rallying as a result of pressure from Indian Americans alone. Rather, their mobilization has been complemented by two other singular factors: U.S. geopolitical interests and the interests of the U.S. business community. As Vijay Advani, who is chairman of board of directors of the U.S.-India Business Council, put it to me on May 7, “this is the first time that the trifecta comprising the Indian-American diaspora, the U.S. government, and corporate America came together seamlessly.”

Diasporas like these have often served as insurance for the homeland, helping out when the country of origin is hit by economic shocks or natural disasters. The insurance role of diasporas has been most evident in financial remittances, which tend to rise when income in the country of origin falls in response to economic shocks or natural disasters. India has been the world’s largest recipient of remittances for many years, and it has tapped its diaspora for additional funds through the creation of non-resident Indian bonds when faced with balance of payments shocks in 1991 ($1.6 billion), 1998 ($4.2 billion), and 2000 ($5.5 billion). In 2013, when its currency was under pressure, India raised nearly $30 billion through a special foreign currency deposit scheme aimed at non-resident Indian investors.

The Indian American community has also long had deep pockets for philanthropic efforts, although those have largely been mobilized through personal networks or faith-based and ethnic/regional organizations. In the book The Other One Percent: Indians in America, my c-author and I analyzed nearly a thousand 501(c) organizations established by the community and found that about half were faith-based and another 22 percent were ethnic. Many provide social services to the community, while others direct their efforts toward India.

In 2001, following a massive earthquake in Gujarat, the community mobilized collectively to provide assistance, but even then the effort was primarily led by the prominent Gujarati American community. However, that experience led to the creation of the first institutionalized philanthropic efforts. More professionalized organizations gradually emerged, reflecting the community’s burgeoning numbers and financial prowess. In 2019, several of these came together (now 13 have joined) to form the India Philanthropy Alliance, which works toward humanitarian and development goals in India. Along with faith-based and regional organizations, as well as individual giving, these organizations are taking a leading effort in the multiple COVID-19 relief efforts underway from the United States.

Another channel of assistance is through the members of the large Indian American medical community —of the 269,000 immigrant physicians in the United States, by far the largest share (22 percent) are Indians—who have been desperately trying to provide medical advice to family and friends in India afflicted by the virus and to government officials when possible.

The second part of the trifecta is the U.S. business world. Within this group, the remarkable rise of CEOs of Indian origin (now encompassing at least 60 major corporations, including such iconic tech firms as Google, IBM, and Microsoft) helped nudge corporate America to offer a helping hand.

Last year, after Indian Prime Minster Narendra Modi ordered a nationwide lockdown as COVID-19 cases surged, many employees were forced to work from home. These services supply chains were shaken but ultimately proved resilient. The emphasis on working from home led global companies to reverse onshoring trends as working in a distributed environment became more acceptable. However, this time the virus has struck the employees and families of these firms in India, forcing U.S. firms to be much more responsive to keep systems running.

The third leg of the trifecta is the U.S. government. There is little doubt that its initial response to the second wave in India was lethargic, in part because key positions in the new administration are still unfilled. The United States does not yet have an ambassador or deputy chief of mission in New Delhi, and the assistant secretary of state for South Asia position is unfilled. That’s hardly surprising given that only 44 appointees out of over 1,000 had been confirmed by the Senate by the 100th day of the Biden administration.

The absence of ears on the ground was compounded by a tepid State Department that was in no mood to rush to help Modi, whose authoritarian tendencies and embrace of former President Donald Trump have not gone down well with the new administration. And the United States was itself struggling to come up with a vaccines policy that would be seen as both prioritizing Americans while not insensitive to the massive needs of the billions of people in poor countries.

Here, the political mobilization of the Indian American community was a catalyst. The community had first emerged as a political force in 1998 when the United States imposed sanctions on India in the aftermath of India’s nuclear tests. But it came of age when it rallied to help the George W. Bush administration get a breakthrough nuclear deal with India through a skeptical Congress in 2008. But the nuclear deal was not a crisis, and at that time, the community had time to work toward securing the vote of wavering members of Congress over several months.

This time, members of the community jumped into action right away, reaching out to the four Indian American members of Congress. A smaller group reached out to Surgeon General Vivek Murthy, who is of Indian origin. Since India Americans are on average strong supporters of—and financial contributors to—Democrats, key campaign contributors also reached out to White House chief of staff Ron Klain and President Joe Biden directly. Vice President Kamala Harris, whose mother had emigrated from India, followed but did not lead. Heritage can be a double-edged sword, and overemphasizing hyphenated identities linked to distant lands is not conducive to politicians’ political ambitions in an age of nationalism.

To be sure, while the trifecta has had a meaningful effect on the magnitude and speed of aid to India, it is not without its challenges. Indian Americans are divided over Modi’s leadership, and this crisis has led to intense feelings of grief, guilt, and anger at the Indian government’s egregious incompetence. U.S. businesses have had their run-ins with the Indian government’s policy fickleness, too, often aimed at protecting domestic incumbents. And while the Biden administration sees Modi’s authoritarian tendencies as akin to those of Recep Tayyip Erdogan in Turkey, geopolitical pressures from China are ensuring that the broader relationship between the two countries is about as strong as it has ever been.

A diaspora can only do so much to help its country of origin by itself. But for it to enlist other powerful actors to its cause—even one as worthy as India’s health and humanitarian crisis—those actors need independent reasons to rally forcefully to that cause. For now at least, those actors in Washington and the U.S. business community have a strong self-interest in helping India as well.

By Devesh Kapur, a professor of South Asian studies at Johns Hopkins University.