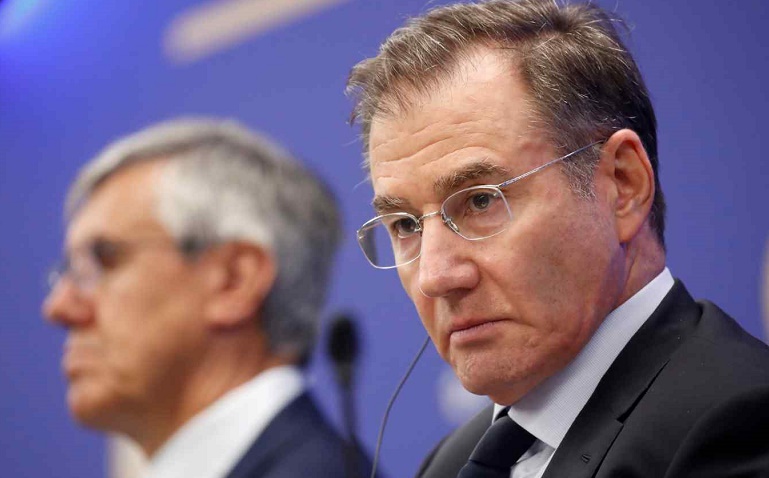 The car industry in the US and Europe risks being left behind by their Chinese rivals unless they secure supplies of cobalt, according to the world's biggest producer of the key battery metal.

Glencore chief executive Ivan Glasenberg told the FT Future of the Car Summit on Wednesday that western carmakers would be naive to think they could always rely on China to supply the batteries for electric vehicle fleets.

Glasenberg said Chinese companies had been quick to realize the vulnerability of their supply chains and "tied up" lots of cobalt from the Democratic Republic of Congo. Cobalt is a metal needed in the lithium-ion batteries used in longer-range electric vehicles.

"The western companies have not done it. They either don't believe this is an issue or they believe they are definitely going to get the batteries from China," Glasenberg said.

The warning comes as a global chip shortage puts the car supply chain under the microscope and follows a 50 per cent increase in the price of cobalt in the past six months.

Produced as a byproduct of copper and nickel mining, more than 60 per cent of the world's annual cobalt output of 130,000 tonnes comes from the DRC, one of Africa's poorest countries.

Chinese companies already control about 40 per cent of the DRC's output and have also signed long-term supply agreements with Glencore, the only major western miner operating in the country.

China has also built a dominant position in cobalt processing and is investing directly in mines. Earlier this year CATL, the Chinese battery group that has a market value of $130bn, paid $137m for a 25 per stake in China Molybdenum's Kisanfu copper-cobalt mine.

Glasenberg said Glencore would consider selling a stake in one of its DRC mines to a western carmaker, although it had not received any approaches.

"It hasn't come yet surprisingly. Personally, I believe it would be a great idea. If you look historically, Henry Ford did it. He tied up his supply chain, whether it was rubber plantations ... or iron supply in Brazil."

Glencore is expected to produce about 35,000 tonnes of cobalt this year, a figure that could increase by 25,000 to 30,000 if the company decides to develop a new ore body at Mutanda, a mothballed mine in the DRC. "I think that will come on stream in the next 18 months," said Glasenberg.

Asked if he was concerned about a shift to lower cobalt content in batteries, Glasenberg said this would be more than offset by explosive electric vehicle sales growth.