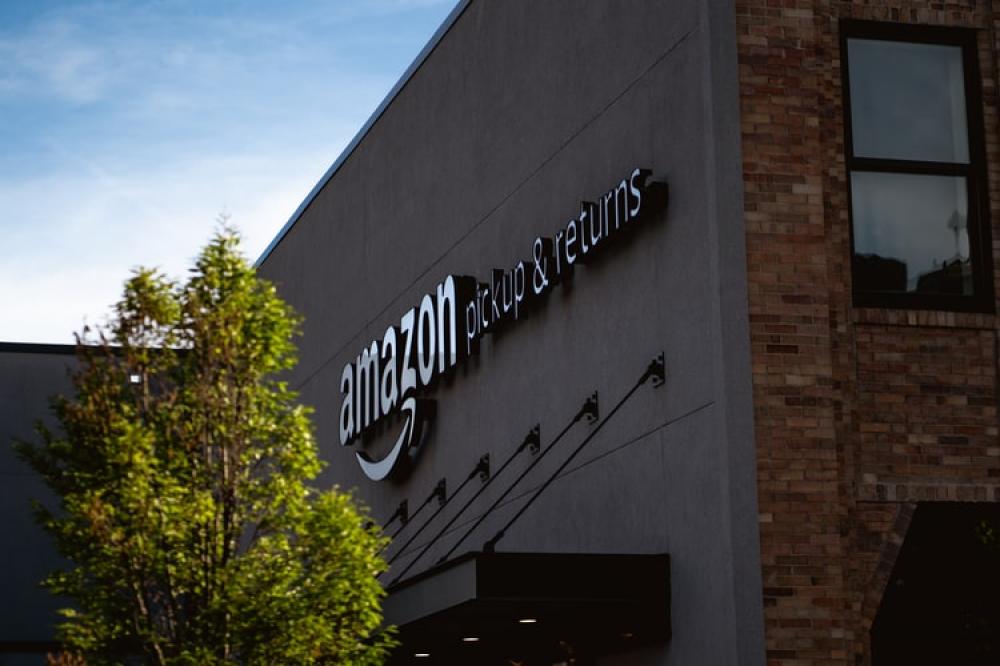 For over a week now, most Amazon listings from Aukey, a major Shenzhen-based electronics vendor, have been listed as “currently unavailable”, reports South China Morning Post.

Similarly, most products on Mpow, the main Amazon electronics store run by ByteDance and Xiaomi-backed consumer product firm Patozon, have not been available for purchase since late April, the newspaper reported.

Aukey and Mpow did not not immediately respond to inquiries from the South China Morning Post.

An Amazon spokesman told the newspaper that the company does not comment on individual cases, it has systems to detect “suspicious behaviour” and take prompt actions.