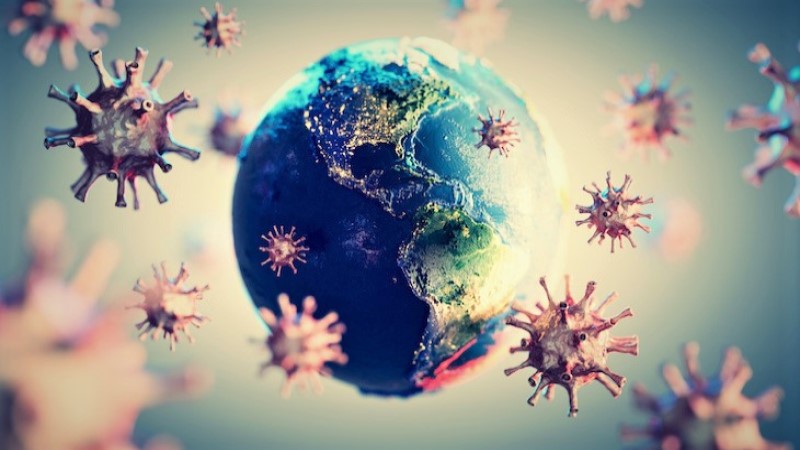 As Covid-19 cases keep rising day by day in the world, over 162 million people have so far been infected with the deadly virus.

According to Johns Hopkins University (JHU), the total caseload from the virus reached 162,203,982 while the death toll mounted to 3,365,081 as of Sunday morning.

The Covid-19 cases in the US, which remained the world’s worst-hit country, is approaching 33 million cases as a total of 32,923,613 people have been found infected with the virus in the country alone with 585,704 fatalities.

India is holding the second position in terms of the number of cases. With shortage of oxygen and bed crisis at hospitals India has been experiencing a staggering situation of Covid-19 for the past several weeks that has shaken the health system of the country.

Brazil on Saturday reported 2,087 more deaths from COVID-19, raising the national count to 434,715, the Ministry of Health said.