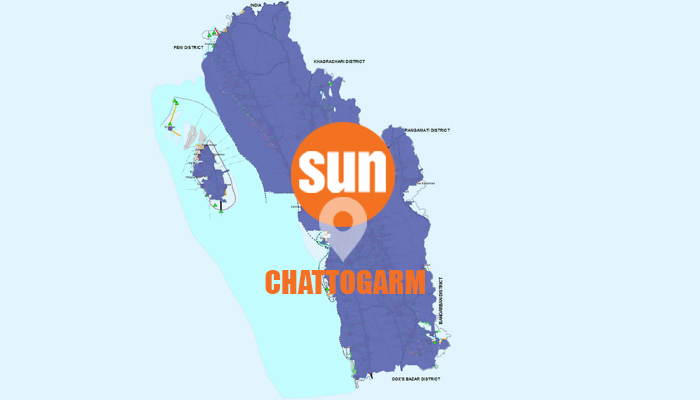 Five people suffered burn injuries in an explosion at a building in Bakolia area of Chattogram district on Saturday night.

The explosion occurred from an unknown source at the flat of Pradeep Das at Bharapukur Par in the area around 8:45 pm after one person lit a cigarette lighter  in the house, leaving five people injured, said Mohammad Ruhul Amin, officer-in-charge of Bakolia Police Station.

Later, the victims were taken to Chattogram Medical College and Hospital.

However, it is still not clear what caused the explosion.