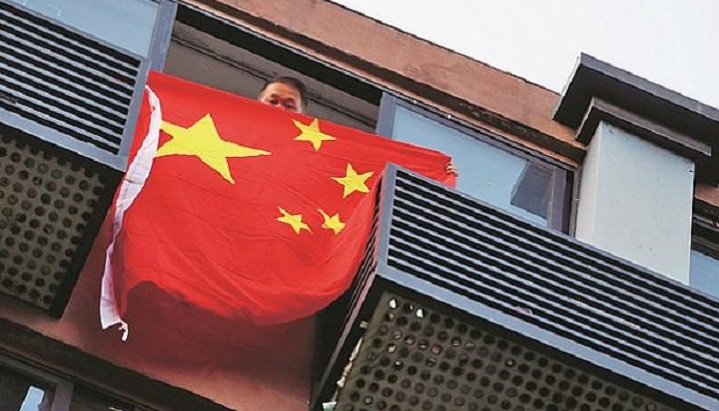 United Nations members should press the Chinese government to end its crimes against humanity against Uyghurs and other Turkic Muslims, said Human Rights Watch (HRW) on Wednesday.

An HRW release said that delegations should urge senior UN officials to press ahead with an investigation of mass detention, cultural persecution, and other serious abuses with or without access to China's northwest region of Xinjiang.

This comes in the backdrop of the virtual UN event on May 12, which was co-sponsored by the civil society organisations along with at least 18 countries led by Germany, the United Kingdom, and the United States.

Kenneth Roth, executive director of Human Rights Watch said that Beijing for years has tried to cow the United Nations into silence about the horrific abuses in Xinjiang.

"For years, Chinese officials have tried to cow UN member states into silence about the horrific abuses the authorities are inflicting on Turkic Muslims in Xinjiang," said Roth.

"There is extraordinary momentum as governments around the world seek to hold the Chinese government accountable for human rights violations. The UN's leadership should follow their example, condemn China's massive abuses, and publicly report on the rights situation in Xinjiang."

"The Chinese government claims to be fighting terrorism in Xinjiang but few rights-respecting governments buy that flimsy cover story anymore," Roth said. "UN delegations should demand a full UN investigation that uncovers the unvarnished truth about Beijing's human rights record, starting with Xinjiang. The cost to China of continued abuses should be so high that it will have no choice but to change course."

China has been rebuked globally for cracking down on Uyghur Muslims by sending them to mass detention camps to undergo some form of forcible re-education or indoctrination. However, Beijing continues to deny all accusations.

Several countries including the US and the UK have described the situation in Xinjiang as genocide, after reports of forced sterilisations and forced labour.

Last month, HRW in its report had concluded that the Chinese government is committing crimes against humanity against Uyghurs and other Turkic Muslims.