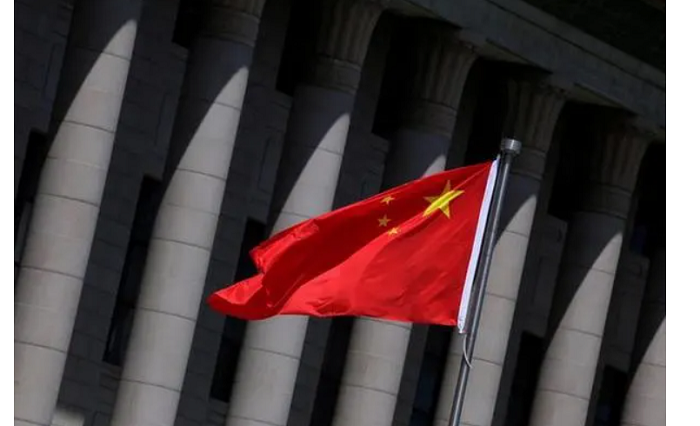 China has denied interfering in Bangladesh's foreign policy after Beijing's envoy in Dhaka, Li Jiming, warned Dhaka against joining the Quadrilateral Security Dialogue (Quad) - a security alliance between India, the US, Japan and Australia.

This comes after Beijing's envoy in Dhaka, Li Jiming, on Monday said the countries' relationship would suffer "substantial damage" if Bangladesh were to join the alliance alongside India, Japan, US and Australia.

On Tuesday, Bangladeshi Foreign Minister A. K. Abdul Momen had said that his country had been following a "non-aligned" and "balanced" foreign policy and Beijing should not interfere.

"We are an independent and sovereign state. We decide our foreign policy," Momen said.

Momen said Bangladesh is yet to receive any invitations from Quad members and did not expect such comments from China.

China is increasingly concerned over the expansion of the grouping since officials from the US, India and Japan expressed an interest in including more "like-minded" democracies, such as Sri Lanka, South Korea and New Zealand, to counter China's growing power in the region, reported SCMP.

The Quad is a strategic informal grouping of four democracies India, Australia, the United States and Japan to counterbalance and check China's growing influence in the Indo-Pacific region.

Along with diplomatic engagements, Quad countries also engage in military and naval exercises, freedom of navigation, and rule-based order is the key principle of this informal grouping.