China targets US over decision to withdraw troops from Afghanistan 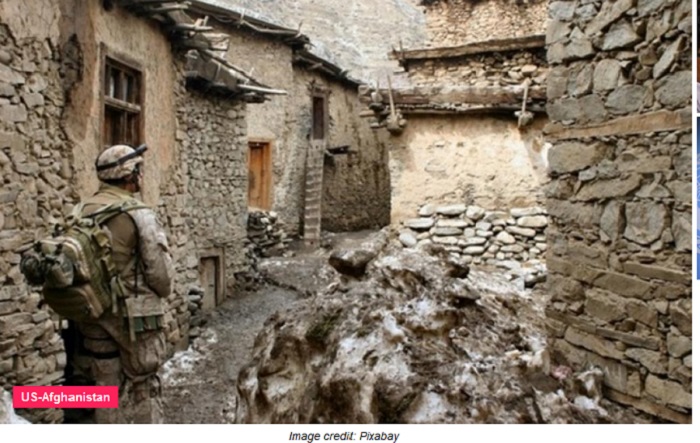 The remarks came at a time when China is itself facing criticisms over numerous issues including the surge in COVID-19 cases worldwide. It is believed that the deadly virus had originated from China.

Foreign ministry spokeswoman Hua Chunying said China was “shocked” by the attacks and “deeply saddened” by the death toll (in a bomb attack that targeted schoolgirls in Kabul on Saturday  85 were killed), The South China Morning Post reported.

She also called on Washington to pull out troops “in a responsible manner”.

“It needs to be pointed out that the recent abrupt US announcement of complete withdrawal of forces from Afghanistan has led to a succession of explosive attacks throughout the country, worsening the security situation and threatening peace and stability as well as people’s lives and safety,” Hua said in a statement posted on the ministry’s website on Sunday as quoted by the newspaper.

Afghanistan has been witnessing a surge in violence in recent times.

US President Joe Biden announced last month that US forces would leave Afghanistan by September 11.

The Taliban movement has protested the statement saying Washington had agreed to complete the troop withdrawal earlier.