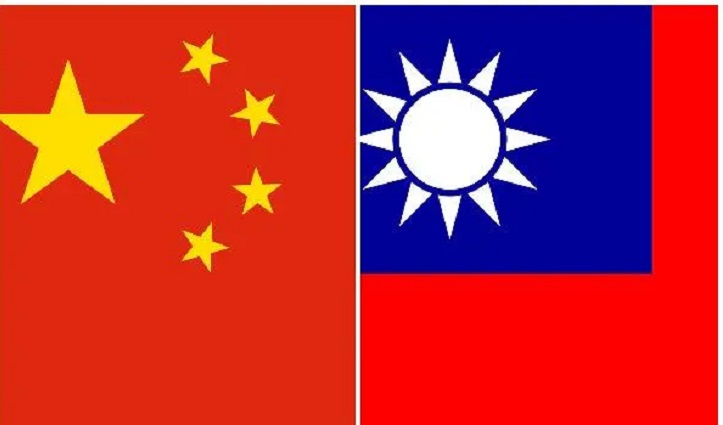 Taiwan has condemned the Chinese government for using vaccines as a political tool to pressure the Tapei's diplomatic allies to switch allegiance after Honduras said it is mulling the possibility of opening a trade office in China in a bid to acquire COVID-19 vaccines.

In a televised speech on Tuesday, Honduran President Juan Orlando Hernandez said his government was willing to do "whatever was necessary to help its people" during the global pandemic, Focus Taiwan reported. Honduras does not have formal relations with China.

If necessary, the Honduran government would open a trade office in China "because it is in the best interest of the Honduran people," he had said.

Reacting to the development, Taiwan foreign ministry spokesperson Joanne Ou on Wednesday reiterated the government's position that it has been doing everything it can to help the Central American ally procure COVID-19 vaccines.

Honduran foreign minister Mireya Aguero de Corrales has pledged that bilateral relations will be not be affected by the country's lack of vaccines, she added.

While other Latin American nations are receiving Chinese vaccines, Honduras and Guatemala who have ties with Taipei rather than Beijing, are not receiving such supplies.

Taipei, on the other hand, has countered the Chinese aggression by increasing strategic ties with democracies including the US, which has been repeatedly opposed by Beijing. China has threatened that "Taiwan's independence" means war. (ANI)