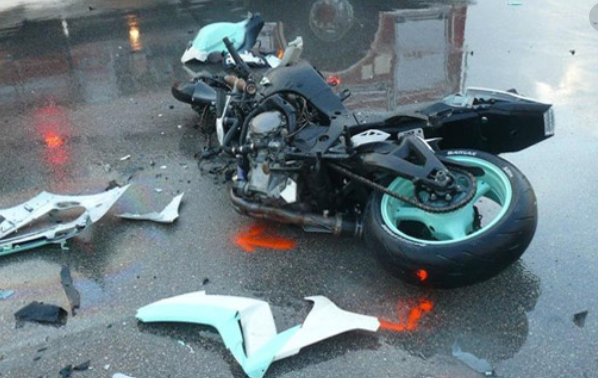 A 23-year-old college student died after he lost control of his speeding bike and crashed into a private car on the Bagura-Dhaka highway in Majhira of Shajahanpur upazila on Friday afternoon.

The deceased was identified as Noor Nabi, a student of Bagura Government Azizul Haque College.

Witnesses said Noor Nabi who rode his bike at a high speed lost control of the two-wheeler and collided head-on with the car coming from the opposite direction in the Majhira port area.

A seriously injured Noor Nabi was rushed to Bagura Shaheed Ziaur Rahman Medical College Hospital by passersby, where he succumbed to his injuries.

The highway police have detained the driver of the car, Abdus Samad, and seized the vehicle, said Al Hasan, Assistant Sub-Inspector of Sherpur Highway Police Camp.