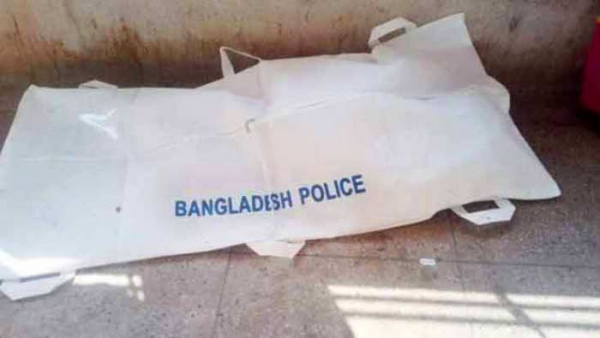 In a shocking case, a 27-year-old woman allegedly hacked her husband to death with an axe over a family feud in Netrokona's Kalmakanda upazila on Saturday morning.

The deceased has been identified as 36-year-old Rukku Mia, son of Samsu Uddin, a resident of Letirkanda village in Purbodhola upazila.

The woman -- Rubina Aktar, Rukku's third wife, and daughter of Babul Helali of Koilati village in Kalmakanda upazila -- has been arrested in connection with the gruesome crime, police said.

ATM Mahmudul Haque, officer-in-charge of Kalmakanda Police Station, said that Rukku killed her husband at her father's place with an axe after a heated argument between the couple turned violent on Saturday morning.

"Rubina has confessed to killing her husband," the OC added.