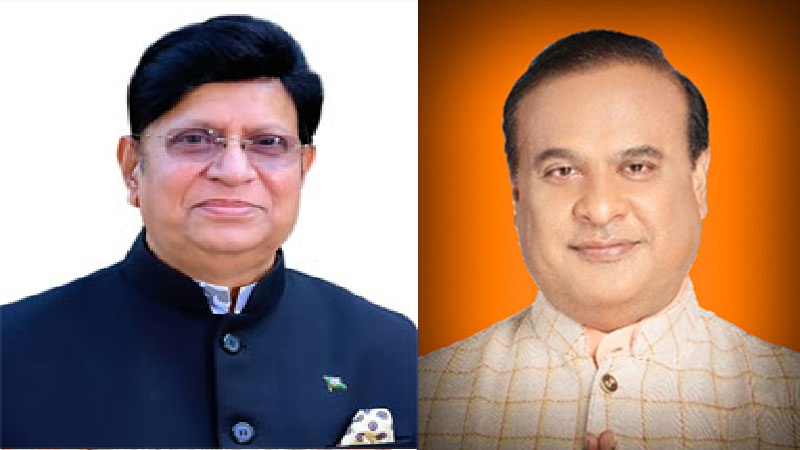 Chief Minister of Assam Himanta Biswa Sarma has thanked Foreign Minister of Bangladesh Dr AK Abdul Momen for his very warm good wishes, noting that the next 25 years are crucial for both the countries.

"We all share the vision of Prime Minister Narendra Modi who said recently in Bangladesh that the journey of both countries in the next 25 years in the 21st Century is crucial," he tweeted.

Dr Momen hoped Assam will progress towards greater peace and prosperity under his leadership.