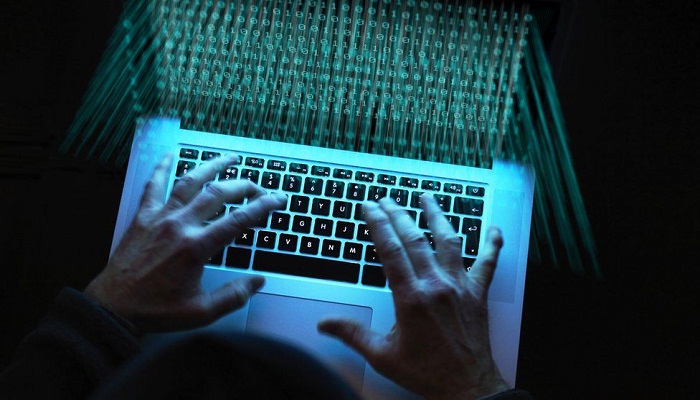 Ireland's health service has temporarily shut down its IT system after what it described as a "significant ransomware attack".

The Health Service Executive (HSE) said it had taken the precaution of closing down its systems to further protect them and assess the situation.

Dublin's Rotunda Hospital has cancelled outpatients visits, due to a "critical emergency", unless women are 36 weeks pregnant or later.

All gynaecology clinics are cancelled.

The maternity hospital said those with any urgent concerns should attend.

The National Maternity Hospital at Holles Street in Dublin also said there would be "significant disruption" to its services on Friday "due to a major IT issue".

The HSE said that Covid-19 vaccinations would proceed as normal.

It has apologised to patients and the public and said it would give further information as it becomes available.

HSE chief executive Paul Reid told RTÉ's Morning Ireland it is working to contain a sophisticated human-operated ransomware attack on its IT systems.

He said that the cyber attack was having an impact on all national and local systems involved in all core services.

Mr Reid described the attack as "significant and serious" and said the HSE has taken all precautionary measures to shut down a lot of its major systems to protect them.

"We are working with all of our major IT security providers and the national security cyber team are involved and being alerted, so that would be the major state supports including gardai [Irish police] the defences forces and third party support teams," he added.

"Obviously we do apologise for the impact that it has had, but we are at the very early stages of fully understanding the threat, the impacts and trying to contain them."

He said it is a major incident, but that no ransom demand has been made at this stage.

Computer viruses that threaten to delete your files unless you pay a ransom are known as ransomware.

Like other computer viruses, it usually finds its way onto a device by exploiting a security hole in vulnerable software or by tricking somebody into installing it.

Rotunda Hospital Master Professor Fergal Malone said they had discovered during the night that they were victims of the ransomware attack, which is affecting all of its electronic systems and records.

Prof Malone said he believed it could also have affected other hospitals.

"We use a common system throughout the HSE in terms of registering patients and it seems that must have been the entry point or source.

"It means we have had to shut down all our computer systems."

Prof Malone said all patients are safe and the hospital had contingency plans in place so it can function normally using a paper-based system.

He added that this would slow down the processing of patients, which is why the hospital was looking to limit the numbers attending appointments on Friday.

He said life-saving equipment was in operation and it was computers with healthcare records that have been affected.

"We have systems in place to revert back to old fashioned based record keeping," he said.

"Patients will come in, in labour, over the weekend and we will be well able to look after them."

Prof Malone said a team was working to resolve the issue.

The Rotunda Hospital tweeted that patients with scheduled Paediatric Outpatients appointments should "please come in as normal".

The HSE tweeted that the National Ambulance Service is "operating as per normal with no impact on emergency ambulance call handling and dispatch nationally".