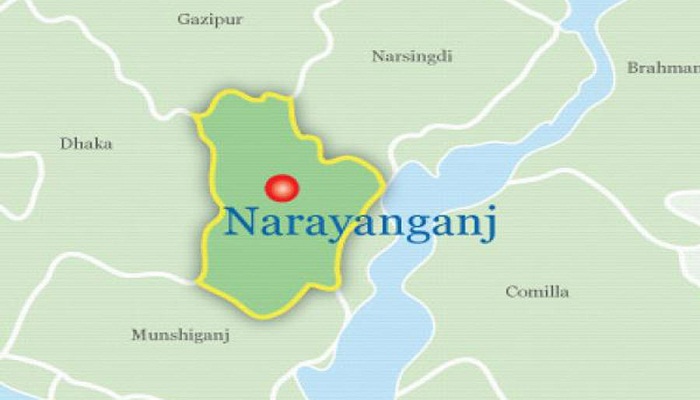 A housewife was hacked to death allegedly by her husband in Purba Nimai Kasari area under Shiddhirganj upazila of Narayanganj early hours of Friday.

The victim was identified as Bibi Fatema, 50, daughter of late Rustum Ali, hailing from Shreepur village of Noakhali.

Mashiur Rahman, officer-in-charge (OC) of Shiddhirganj police station, said Nurul Amin locked into an argument with his wife Fatema last night and later both of them fell asleep.

On Friday morning, Niloy, son of the deceased, found Fatema lying in a pool of blood in her bedroom. Nurul Amin, 55, remained absconding since the incident, he said.

Niloy filed a case against Nurul in this connection, he added.

The OC also said that Fatema might have been killed by her husband over family feud, adding that police are trying to nab Nurul.