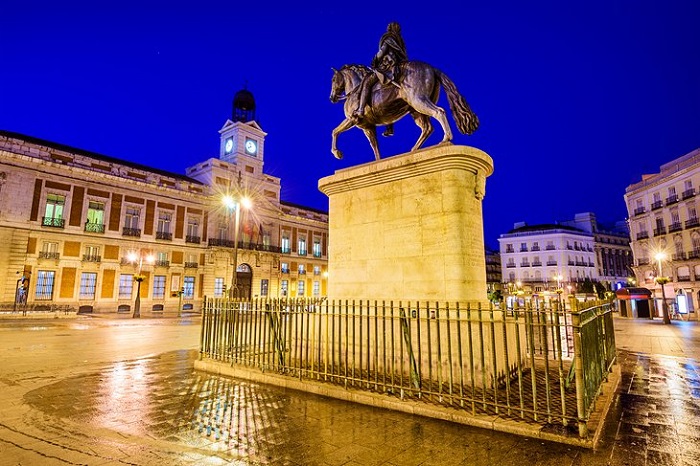 Madrid’s FITUR, one of the world’s biggest tourism fairs, is expecting to welcome 100,000 visitors from 60 countries when it opens in the Spanish capital next week, the organisers said Thursday.

They said it would be “the first physical trade fair” held by the sector since the coronavirus pandemic erupted early last year.

“The world is watching because despite everything, we have decided to physically hold the first major tourism fair,” said Jos, Vicente de los Mozos, head of IFEMA which owns the vast premises where the tourism fair is normally held.

The aim is “to kickstart the recovery of tourism”, a sector which is vital for the Spanish economy, he told a news conference.

“We are expecting to see around 50,000 industry professionals from Spain and abroad between Wednesday and Friday, and another 50,000 people when it opens to the public at the weekend,” IFEMA said in a statement.

Around 5,000 industry organisations are expected to attend, but as a precaution, capacity within IFEMA’s seven pavilions, which cover 44,000 square metres, will be reduced by half.

In order to circumvent the travel restrictions imposed on non-EU visitors, the Spanish government will grant attendees an “essential travel” status which will allow industry professionals to obtain a visa. And on arrival, they must also produce evidence of a negative PCR taken within the previous 72 hours and will have to undergo further tests during the industry sector days.

There will be no such requirements for the general public who are only expected to stay up to two hours at a time and move between pavilions, thereby limiting the risk of contagion, IFEMA’s director general Eduardo L›pez-Puertas explained.

There will also be a host of events organised online.

In spring 2020, part of IFEMA’s trade fair grounds was transformed into a field hospital to ease the pressure on the city’s hospitals who were overwhelmed with Covid cases when the pandemic first erupted.