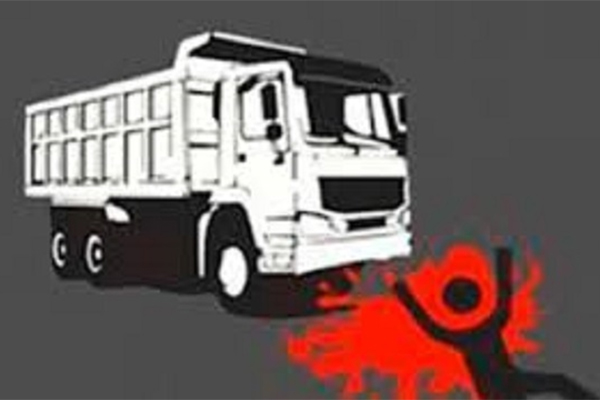 Two friends were killed and two others injured after a truck hit an auto-rickshaw in Kalinagar area under Nalitabari upazila of Sherpur on Thursday night.

The deceased were identified as Md Mahim, 18, son of Jewel Mia, hailing from the area and Md Alam Mia, 20, son of Sahed Ali, from Gojakura village in the upazila.

Quoting locals, police said the truck collided with the rickshaw carrying the victims coming from opposite direction at 11:00pm in the area, leaving the duo dead on the spot and two others injured.

The injured were taken to Upazila Health Complex.