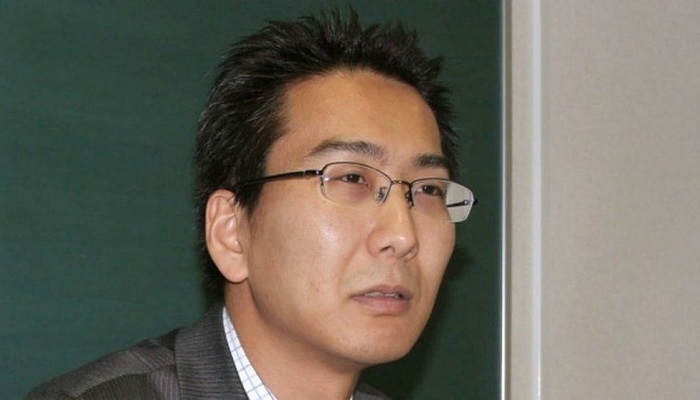 A Japanese journalist who was arrested in Myanmar last month and later charged with spreading fake news will be released, state media said Thursday.

Yuki Kitazumi was the first foreign journalist known to be charged since the military took power in February.

Myanmar authorities maintain he violated the law but will be released because Japan had requested it.

Almost 800 people have been killed and thousands detained, including many local journalists, since the coup.

The 45-year old was arrested on 18 April when police raided his home in the country's main city Yangon. He had already been briefly detained on 26 February.

Had he been found guilty, he could have faced up to three years in prison. Tokyo has been urging the Myanmar military to release him.

"Although he violated the law, in order to reconcile with Japan and improve our relationship, charges against him will be withdrawn and he will be released in line with Japan's request," state broadcaster MRTV said, adding that an investigation had found the journalist "supported the protests".

Mr Kitazumi was working as a freelance journalist and reporting for many of Japan's major news outlets - appearing as a rare foreign reporter from within Myanmar.

Aside from covering the coup and the subsequent protests and killings for Japanese newspapers and broadcasters, he had also frequently posted about the situation and its impact on citizens on his social media accounts.
Mass protests have been taking place across Myanmar since the military deposed the elected government and declared a year-long state of emergency.

Throughout the months of demonstrations, authorities have cracked down on the protesters and also press freedom.

Around 80 local journalists are known to have been detained for their reporting so far. According to the Assistance Association for Political Prisoners (AAPP) monitoring group, 50 of them are still in detention and half of those have been prosecuted.

A few foreign journalists have also been arrested.

The armed forces have justified their takeover by alleging there had been widespread fraud during a general election late last year which had returned elected leader Aung San Suu Kyi and her National League for Democracy party (NLD) to power.

The military promised instead that it would hold "free and fair" elections once the state of emergency is over.