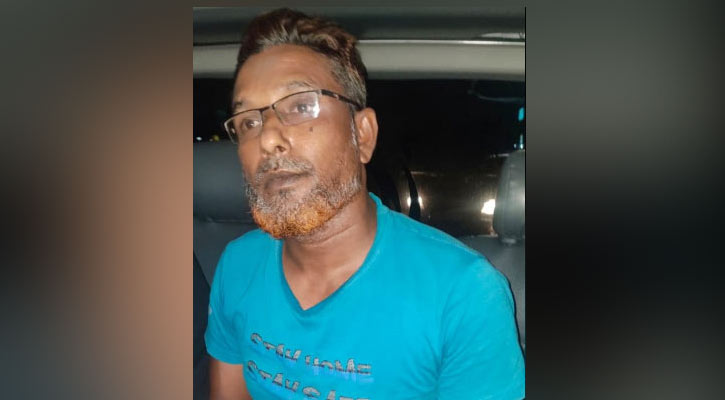 A Chattogram court Thursday placed Saidul Islam Shikder Shaku, another accused in the case filed over the murder of former superintendent of police Babul Akter's wife Mahmuda Khanam Mitu, on a four-day remand.

"Shaku is the seventh accused in the murder case filed with Panchlaish Police Station Wednesday by Mitu's father Mosharraf Hossain. He supplied the motorcycle used in the murder and is also the brother of the second accused Musa," Santosh said.

On Wednesday, Babul, the plaintiff of the case filed with Panchlish Police Station a day after the murder of his wife in 2016, was made prime accused in the new case lodged by former police officer Mosharraf.

Also, a Chittagong court granted PBI five days to interrogate him further after he was shown arrested in the murder case field by Mitu's father.

On June 5, 2016, Mitu was killed when she was taking her son to the school bus near the port city's GEC intersection. The killers gunned Mitu down and stabbed her to death in front of the child.

Babul was in Dhaka at the time and filed a case with Panchlaish police, accusing some unidentified persons.

Later, police arrested four people from different places in connection with the murder.

Of them, Anwar and Wasim had confessed in court, implicating seven people, including Musa who directly took part in the killing, Mohammad Rashed and Nabi.

During the probe, police had also arrested "arms supplier" Ehteshamul and his assistant Md Monir and seized a pistol from their possession.

However, the case was transferred to PBI in 2019, after Mitu's father, filed a complaint against the

Chittagong Metropolitan Police's mishandling of the case. During the investigation, PBI found that Babul was involved in his wife's murder.