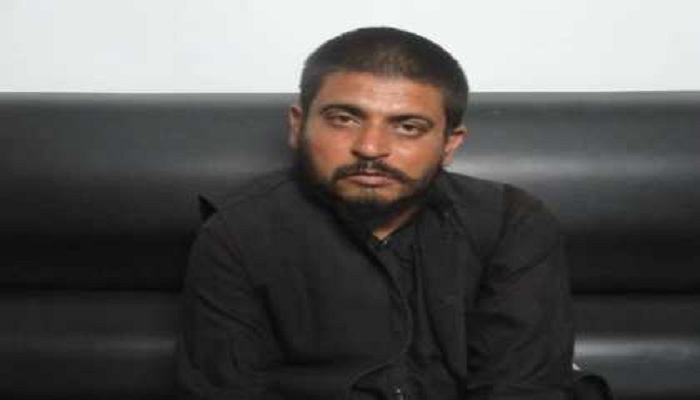 This announcement was made by the provincial National Directorate of Security in a statement on Monday, Pajhwok Afghan News reported.

As the US continues the drawdown of its troops from Afghanistan, a spike in the incidents of violence is being witnessed, leading to casualties of Afghan security forces and civilians.

During the last 12 months, insurgents have turned to magnetic "sticky bomb" attacks across the country, targeting civilians, according to a TOLOnews report.

According to the Afghan news channel, the Haqqani network, with its extensive technical and logistical capabilities for suicide bombing and ties to the Pakistani government, will remain in place regardless of what happens politically.

As many 3,000 to 4,000 well-trained and ideologically prepared suicide bombers are on "waiting lists" both inside Afghanistan and Pakistan, the report added.

"President Ashraf Ghani attached great importance to the role of the regional countries particularly Pakistan in establishing peace in Afghanistan and the country's influence on the Taliban," the Afghan Presidential Palace said in a statement on Monday.

Afghanistan and Pakistan have no choice but to opt for mutual respect, good neighbourliness and economic cooperation, Ghani added.