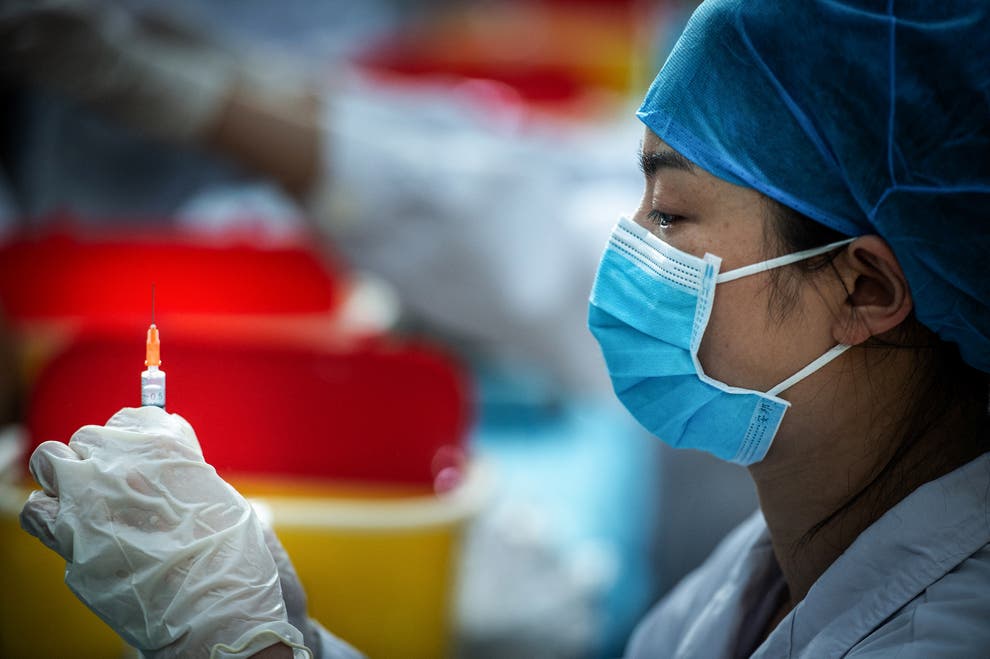 China has attempted to play down the so-called “leaked documents” which have been used to suggest that its scientists discussed the weaponisation of coronavirus five years before the Covid-19 pandemic began.

While officials are yet to issue a statement on the matter, the state-run Global Times newspaper lashed out at The Australian for their report calling it “an embarrassing article that smears China over the origins of Covid-19”.

Earlier on Friday, The Australian published a news report based on a “leaked document” titled The Unnatural Origin of SARS and New Species of Man-Made Viruses as Genetic Bioweapons.

Written by Chinese scientists and health officials in 2015, the paper reportedly argued that coronaviruses are a “new era of genetic weapons” that could be “artificially manipulated into an emerging human-disease virus, then weaponised and unleashed in a way never seen before”.

The document was originally obtained by the US State Department during its probe into the origins of Covid-19 and is reported to be a part of an upcoming investigative book What Really Happened in Wuhan by Australian journalist Sharri Markson.

But a report in the Global Times argued that the “leaked document mentioned by The Australian” was in fact a book, pointing to an item under the same title published by military doctor Xu Dezhong and listed sale on Amazon, though currently out of stock.

The Chinese state outlet quoted Chen Hong, a professor and director of the Australian Studies Center at East China Normal University, as saying that while the book is an academic enquiry into bioterrorism and possibilities of viruses being used in warfare, The Australian deliberately misinterpreted it.

The main thrust of the book, according to the Global Times, is in fact that the 2002 and 2004 SARS epidemics in China originated from biological weapon labs abroad.

“Conspiracies cannot be ruled out that terrorists abroad were developing contemporary genetic weapons to fight against China,” said the paper, citing excerpts from the book..

Australia is among the list of countries that have pushed for an independent probe into the origins of the coronavirus pandemic which was first reported in December 2019.

The WHO, which is still investigating the source of the virus, in its March report had said it was “extremely unlikely” that the virus was leaked from a laboratory in the Chinese city of Wuhan.