3 people including Pak soldiers injured in blast in Quetta 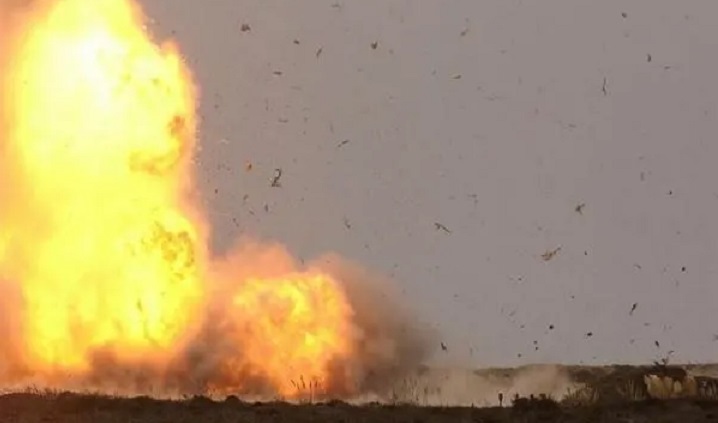 Three people including two members of Pakistan armed forces were injured in a blast in Quetta, the capital of Balochistan, on Monday.

The troops of Frontier Corps (FC), a paramilitary force of Pakistan, were patrolling across the city on their motorbikes when they were hit by a roadside improvised explosive device, Xinhua reported citing police. A passerby also suffered injuries in the blast.

Police cordoned off the area for investigating the incident.

Balochistan is a resource-rich but least developed province of Pakistan where a movement for freedom is ongoing for the past several decades.

Many Baloch believe that the region was independent before 1947 and was forcibly occupied by Pakistan.

While successive governments have promised to criminalise enforced disappearance, none has taken concrete steps and the practice continues with impunity.

Recently, fighting between the Pakistan security forces and Baloch insurgents have intensified in the region.

On April 22, three people were killed and 13 others injured in an explosion in the parking lot of a hotel in Balochistan's capital Quetta. (ANI)