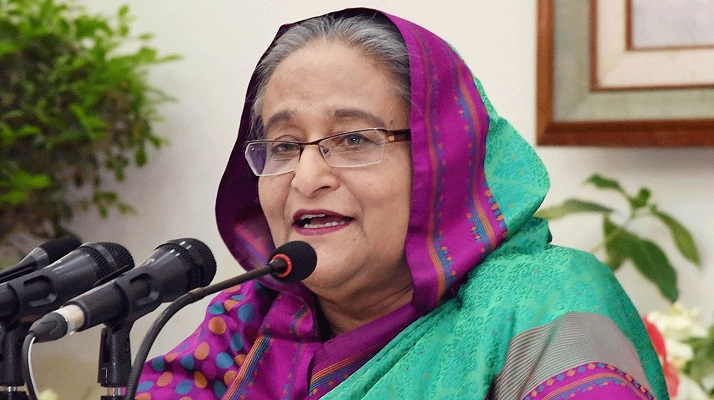 The Foreign Secretary conveyed the concern of Prime Minister Sheikh Hasina regarding the current development in Gaza.

The Ambassador mentioned that “Sheikh Hasina” is a household name in Palestine.

The people of Palestine invariably love and respect Prime Minister Sheikh Hasina for her unflinching support for them.

The Ambassador appreciated continued support of Bangladesh and the empathy of Bangladeshi people for the oppressed occupied people of Palestine.

Bangladesh appreciates the OIC Secretariat for convening an emergency meeting of the Council of Permanent Representative to the OIC and passing a resolution about the atrocities inflicted upon the civilians by the occupying forces.

In this connection, the Foreign Secretary said that OIC might convene an emergency meeting of OICFM or Al Quds Committee for a sustainable solution to the evolving situation.

He stressed that the latest development in Gaza may be taken to the UNGA or UNSC through the OIC Secretariat for a sustainable solution of the Palestinian crisis.