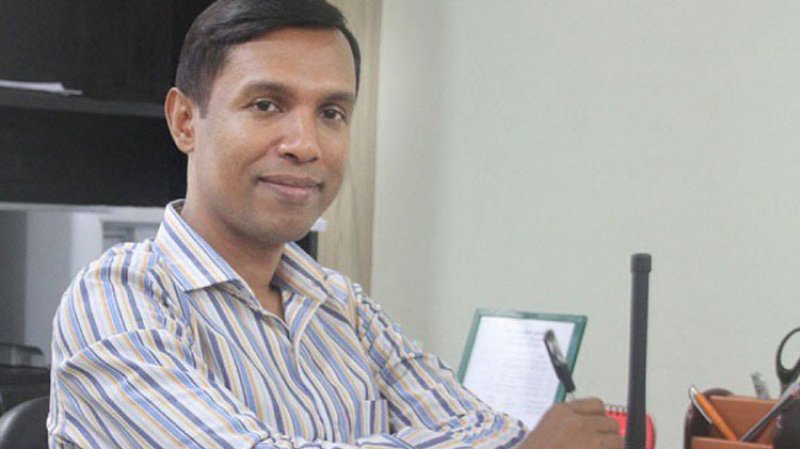 A Chattogram court has placed ex-SP Babul Akter on 5-day remand in a case over the sensational murder of his wife Mahmuda Khanam Mitu in 2016.

Metropolitan Magistrate Sarwar Jahan granted the remand when police produced him before the court with 7-day remand plea on Wednesday.

Soon after the crime, Babul had filed a murder case with Panchlaish Police Station against three unidentified men.