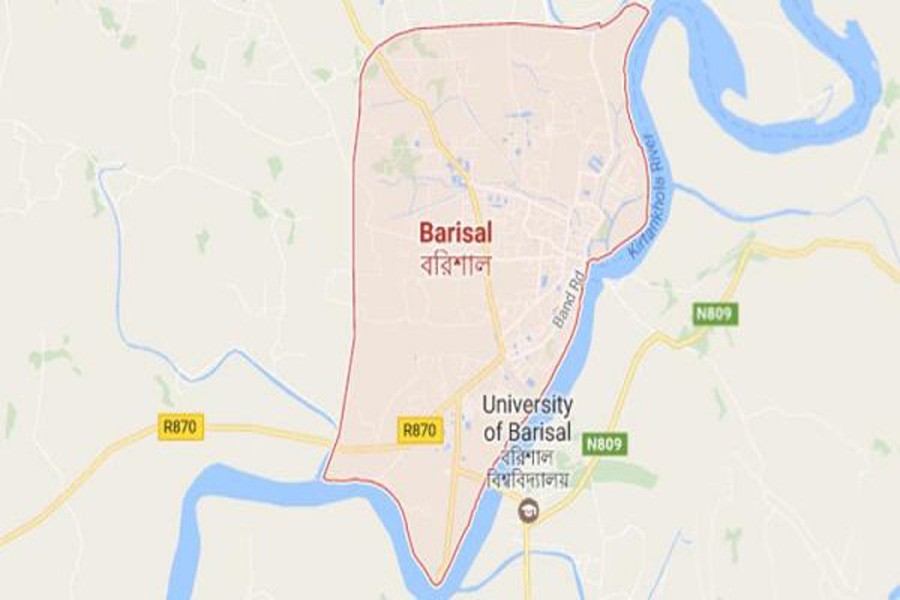 Two garment factory workers were killed and two others injured when a speeding bus rammed an e-rickshaw on the Dhaka-Barishal highway in Gournadi upazila on Wednesday.

The deceased were identified as Alamin, 32, a resident of Jhalakati district, and Rakibul Hasan, 34, of Barishal district. The four workers of a readymade garment factory in Chittagong were returning to their villages to celebrate Eid-ul-Fitr with their families.

Manirul Islam Bhuiya, officer-in-charge of Gouranadi Highway Police, said the accident occurred around 8am when the Madaripur-bound bus from Barishal hit the e-rickshaw on the high-speed corridor in Ashokati after its driver lost control of the speeding vehicle.

The impact of the collision was such that Alamin and Rakibul were killed on the spot, while the injured have been admitted to a local hospital, the OC said. "One of the injured, Forkan was later shifted to a hospital in Dhaka for better treatment. His condition is said to be critical."

A probe has ordered into the accident, the officer said.