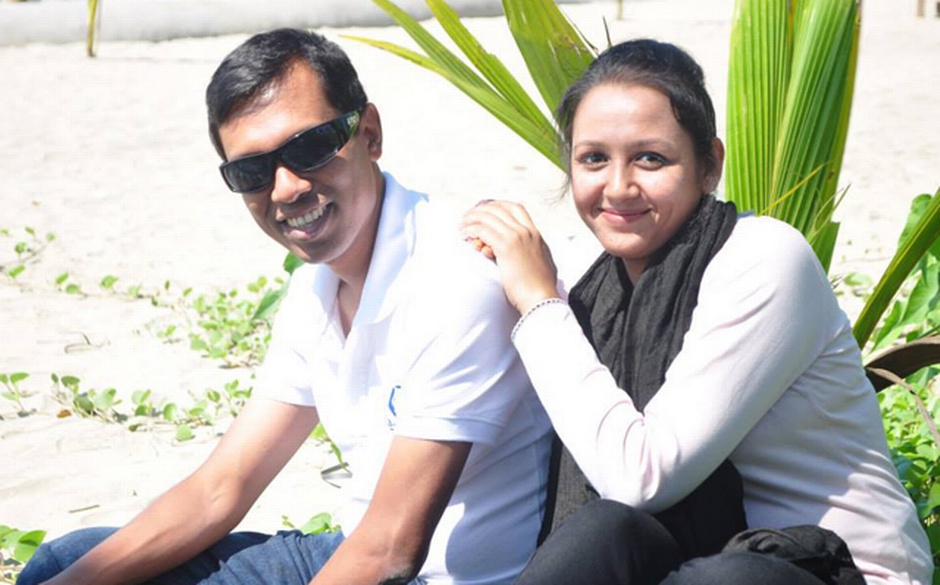 A case was filed against eight people, including former superintendent of police Babul Akter, in connection with the death of his wife Mahmuda Khanam Mitu, who was killed in broad daylight in 2016.

While talking to the reporters, Mosharraf, said: “I said earlier that Babul has an involvement in my daughter’s murder and now I came here to file a case against him.”

Earlier, the Police Bureau of Investigation (PBI) detained Chattogram's former police superintendent Babul Akter following an investigation that made it clear that he an involvement in his wife's murder.

Santosh Kumar Chakma, the investigating officer of the case, said Babul himself came to the PBI office in Mansurabad on Tuesday afternoon to check the progress of the murder case.

Soon after the crime, Babul had filed a murder case with Panchlaish Police Station against three unidentified men.

Of them, Anwar and Wasim made confessional statements before a magistrate, implicating seven people, including Musa who directly took part in the killing, Mohammad Rashed and Nabi.

During the course of the probe, police had also arrested "arms supplier" Ehteshamul Haque Bhola and his assistant Md Monir and seized a pistol from their possession.

Police had also arrested Musa's elder brother Saidul Shikder Shakur and Shahjahan for providing the motorbike that was used in the murder. But on July 4, 2016, Nabi and Rashed were killed in a gunfight with police in Rangunia.

The case was transferred to the PBI in 2019, after Mitu's father, himself a retired police officer, filed a complaint against the CMP's mishandling of the case.

Babul had called for questioning a number of times by the PBI since his transfer, but he was detained.