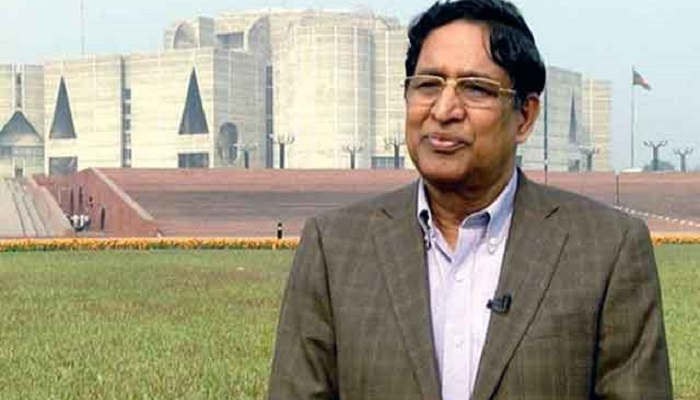 “A target has been fixed to produce 34.85 lakh tonnes of Aus on 13.30 lakh hectares of land across the country this year,” he said while exchanging views on contemporary situation of agriculture at his secretariat office here.

Regarding boro production, the minister said target has been fixed to produce around 2.05 crore tonnes of boro rice this year, adding that the boro rice production in the last year was 1.96 crore tonnes.

The government also has formulated a roadmap for achieving self-sufficiency in onion and jute production within the next three years and initiatives have been taken to implement it.