Jashore UP member killed in blast while making bomb 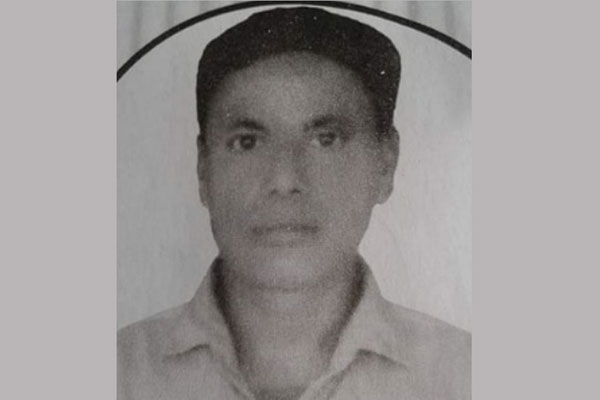 A member of union parishad (UP) in Jashore succumbed to his injuries early Tuesday in an explosion while making bomb on Monday afternoon.

Nazmul Islam Liton, son of Abdul Wahab of Panchpota village, died on way to hospital in Dhaka around 2:00 am. He was a member of ward 8 no at Hazirbagh union in Jhikargachha upazila.

Additional SP Towhidul Islam of Jahsore police said that Liton sustained critical injuries while making bombs at an abandoned house at Panchpota village at 1:00 am on Monday.

Later, Liton was taken to the Khulna Medical College Hospital at first, he said, adding as his condition deteriorated, he was being taken to Dhaka.

But he died on the way around 2am, Towhidul Islam said.