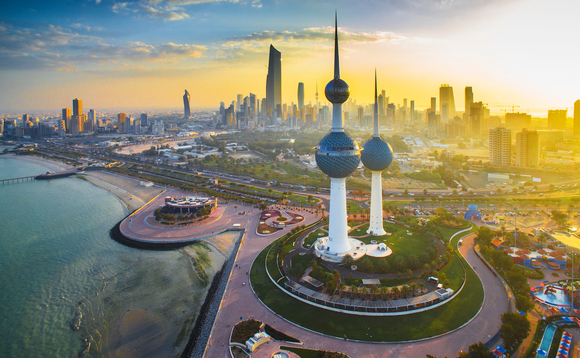 Kuwait on Monday ban entry of flights and travellers from Bangladesh and three other countries in an attempt to curb the spread of COVID-19.

Geo News reported citing local media that Kuwait has banned flights and barred entry to travellers from four countries -- Bangladesh, Pakistan, Nepal, and Sri Lanka -- until further notice. The decision did not include cargo flights.

To enter Kuwait from the four countries, people must have been in another country for at least 14 days beforehand, a statement by the country's Cabinet said.

Last week, Kuwait had said that it would ban citizens who have not been vaccinated against COVID-19 from travelling abroad from May 22.

This decision comes after the United Arab Emirates (UAE) said it would bar entry to non-UAE resident travellers from Pakistan, Bangladesh, Nepal and Sri Lanka from Wednesday, reported Geo News.

"Flights between the four countries will continue to allow the transport of passengers from the UAE to Bangladesh, Pakistan, Nepal and Sri Lanka," the Gulf state's National Emergency Crisis and Disasters Management Authority (NCEMA) said.

The UAE civil aviation authority also called upon all travellers affected by the decision to contact the relevant airlines to reschedule their flights and ensure their safe return to their final destinations without delay.

Earlier, Malaysia had also imposed a travel ban from Pakistan and other countries due to rising COVID-19 cases.