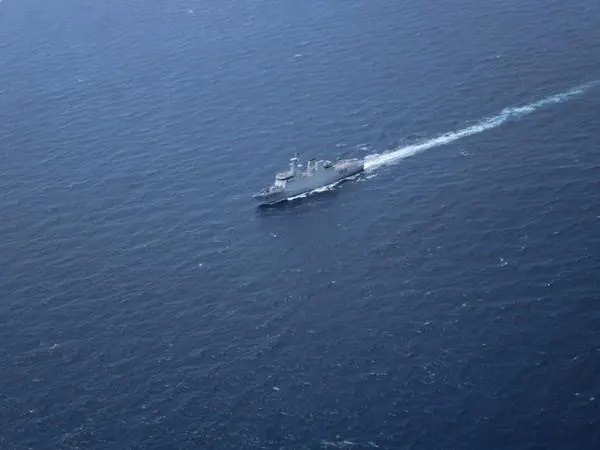 Amid tensions in the South China Sea, China and Indonesia conducted joint naval exercises near Jakarta, Beijing said on Sunday.

While military officials from China and Indonesia have called for closer cooperation, the two countries have clashed over fishing rights near the Natuna Islands in the South China Sea.

Although Jakarta is not involved in any territorial disputes in the waterway, it considers the waters off the Natunas to be part its exclusive economic zone, though Beijing claims it has historical rights to fish there, South China Morning Post reported.

The PLA Navy began its annual training programme in April. The defence ministry said last week that the country's first domestically developed aircraft carrier, the Shandong, and its support group had begun an exercise in the South China Sea, soon after the Liaoning carrier group completed its latest manoeuvres in the waters.

Shandong was China's second aircraft carrier and this is the first time it has embarked on exercises made aware to the general public in 2021, the Global Times reported.

China has been increasing its maritime activities in both the South China Sea and the East China Sea over the past few months.