French Senate adopts resolution to support Taiwan's wider participation in WHO, other bodies 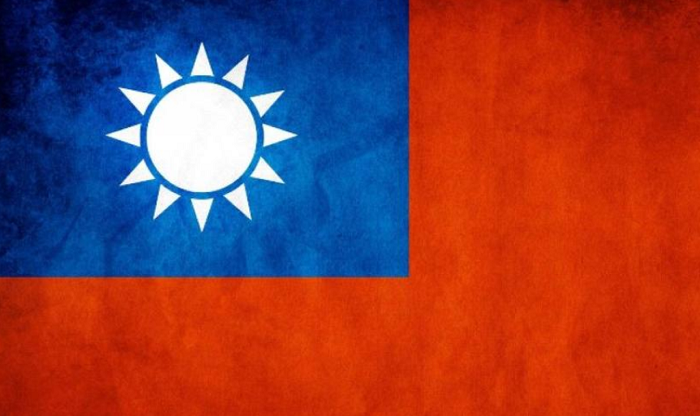 Paris: Amid China's continuing resistance, the French  Senate last week adopted a resolution to support Taiwan's participation in the activities of international organizations which also included the World Health Organization (WHO), media reports said.
The US said there is "no reasonable justification" for Taiwan to be continued to remain excluded from the forum even as China has been blocking its presence in the WHO.

"There is no reasonable justification for Taiwan’s continued exclusion from this forum, and the United States calls upon the WHO Director-General to invite Taiwan to participate as an observer at the WHA – as it has in previous years, prior to objections registered by the government of the People’s Republic of China," read a statement issued by  US Secretary of State Antony Blinken.
Taiwan was for the fourth time last year denied observer status in the virtual WHO annual Assembly due to China's firm opposition.

China has been using its clout to bar Taiwan from getting membership of the WHO.

Taiwan is one of those countries that was most successful in controlling the novel coronavirus which originated in Wuhan province of China and spread across the world.

Many countries such as the United States have advocated that Taiwan be included in the WHO health assembly.