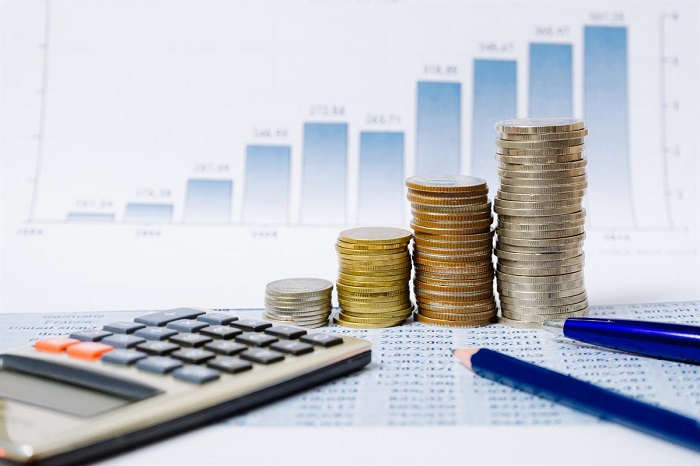 Amid the rising number of new poor in Bangladesh due to the COVID-19 pandemic, economists suggest the government should go for a pro-poor national budget that safeguards both their lives and livelihoods.

In line with that suggestion, they are urging the government to prioritize the social safety net, employment, small and medium enterprises (SMEs) as well as the health, education and agriculture sectors in the upcoming budget.

According to the report of Power and Participation Research Centre (PPRC) and BRAC Institute of Governance and Development (BIGD), the Covid-19 pandemic has caused 24.5 million new people to fall below the line of poverty between June 2020 and March 2021, and the debt burden has doubled for people living in both urban and rural areas. The majority of the new poor are to be found in the urban areas.

“There was a 4% rise in extreme poverty within the study sample. Despite some recovery, national estimate of ‘new poor’ in March 2021 stood at 14.7% which translates into a population of 24.5 million,” the survey  titled One Year into the COVID-19 Crisis by PPRC and BIGD showed.

The data also showed that households are faced with a 2nd wave crisis with significantly depleted coping capacity - savings depleted by 24% and 11% in rural and urban respectively. Meanwhile the debt burden doubled during the period for most groups. It is worth remembering that income drop for the poor and vulnerable was above 70% immediately after the 1st wave in March- April, 2020 according to the report.

“One year from the crisis, 50% of the ‘new poor’ remain stuck in poverty. However, 8% of pre-COVID employed were still unemployed in March 2021. Around half were in their pre-covid occupation but 41% had to move to another occupation. The unemployment rate remains high for skilled labour, salaried jobs and housemaids,” it also said.

It also showed that three drivers of vulnerability during covid crisis- Uncertainty of preferred employment, Non-food expenditure burdens – 98% rise in urban areas and near-absence of social protection support – help from government – 9% to 2%, NGOs - 3% to 1%, employer – 1% to 0%, and local community – 5% to 2% - all declined in the period.

Executive Chairman of PPRC Dr Hossain Zillur Rahman said although social protection is playing only a token role in Covid response it is a critical priority.

“Parallel to existing safety nets, there is urgent need for specific new and significant programs for urban poor and ‘new poor’ with effective targeting and leveraging technology,” he further added smart lockdown to avoid such a new income shock is both a health and an economic priority.”

As a final policy message, the economist emphasized that to tackle women and ‘new poor’ caught in an emerging poverty trap due to vulnerability of the ‘meso-economy’ including CSME sector, a targeted and ‘big-push’ is necessary for which the study calls for an urgent national CSME recovery action plan.

Talking to journalists, the research director of Centre for Policy Dialogue (CPD) Dr Khandaker Golam Moazzem appreciated the government taking different programmes to assist the poor during the pandemic. Though, he criticized the distribution level.

"Someone takes assistance from the stimulus packages several times on the other hand someone is deprived of it. So, transparency should be ensured in the distribution level so that new poor get funds from the packages properly,” he added.

The economist said there are a good number of Non Governmental organizations (NGOs) in the country who work with slum dwellers and rootless people. The government can take support from them to make an accurate list to provide funds in the right way. We need accountability to address it. So the government should work with them.

“The impact of the coronavirus won’t depart from the country in the next two years. Poor people should be provided enough assistance two times in a single year.  So social safety net programmes should be prioritised more in the upcoming budget,” Moazzem said.

Moazzem added that the national budget for FY2021-22 is being prepared in the backdrop of a number of disquieting developments in the economy- weak performance of FY2020-21 budget implementation, the persistence of adverse impacts of the first wave of COVID-19, continuing stagnation in private investment, the second wave of the COVID-19 pandemic, and failure of the external sector to pick-up. So, the upcoming budget will need to address these as also the medium-term fiscal reform issues with a view to making a recovery sustainable.

Former Lead Economist of the World Bank Dr Zahid Hussain said the government is now providing assistance to the poor like last year. Due to inflation, per head Tk2500 is not enough. So the amount should be increased to mitigate it.

“We noticed list and amount scarcity problems in the previous stimulus packages. The list should be made not to depend on bureaucracy.  However, the stimulus packages support SMEs to sustain their existence. Big businesses get but micro businesses are being deprived of the packages. So, the packages should continue. The government has to take necessary steps in the upcoming budget so that the business environment does not immobilize,” he also said.

Finance Minister AHM Mustafa Kamal has recently said the improvement of life and livelihood of the country’s poor people will get highest priority in the next national budget.

“The poor people will get priority in our next national budget. The government’s target is to bring the poor people out of poverty. The government will provide Tk 2,500 each to 3.5 million low-income groups as Covid-19 financial support through the formal system,” he also said.