China: Search for leopard missing more than a week 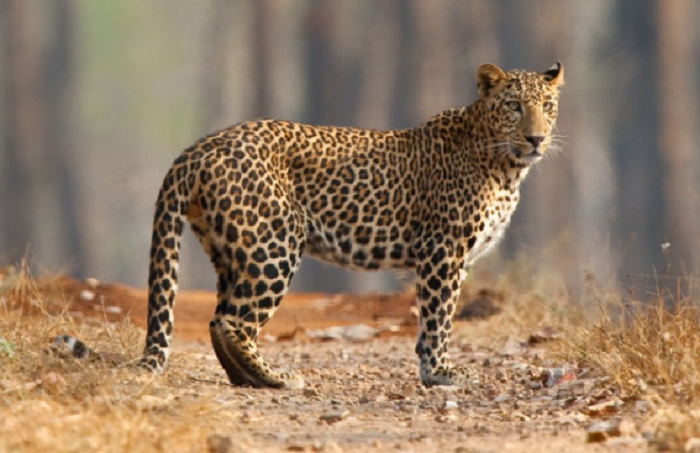 Authorities in China are searching for a leopard that escaped from a wildlife park near the eastern city of Hangzhou more than a week ago.

The animal was one of three leopards to escape from Hangzhou Safari Park. Two were recaptured over the weekend.

According to state media, locals reported seeing the animals as early as 1 May, but the park only confirmed they were missing on Saturday.

It has since apologised for the delay, adding that it wanted to avoid panic.

On 8 May, the local government confirmed on Weibo that two of the animals had been recaptured. But one leopard remains at large.

A search team is using hunting dogs and drones. A drone spotted the leopard on Sunday but the animal fled the scene when people tried to approach it, the Global Times reports.

Locals have been told to be alert while the animal remains on the loose.

When first asked by local media, Hangzhou Safari Park denied any connection to the animals. But on Saturday, it apologised and confirmed the animals had come from the park.

"We are deeply sorry for delaying the announcement. We thought juvenile leopards are weak and will not pose a great danger, so we decided not to announce their escape to avoid causing public panic," the park said.

Chinese zoos have often been criticised for their safety measures. In 2015, a lion at a zoo in Shandong province was shot dead after it killed one of its keepers and escaped its enclosure.