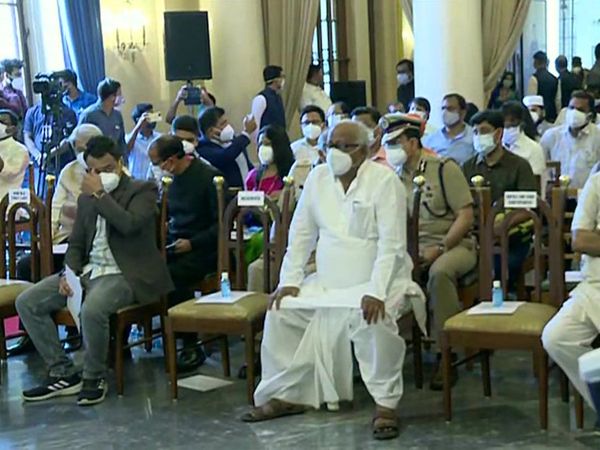 The new cabinet has a mix of experienced leaders and several fresh faces and a number of trusted lieutenants of the West Bengal Chief Minister.

The 43 ministers, including 19 ministers of state, were sworn in at the Raj Bhawan.

Among leaders who have been given cabinet posts include Amit Mitra, who was the finance minister under Banerjee in her two previous terms since 2011, but was not given a ticket in the recently-held election due to his ill health.

The TMC chief has planned to make Mitra a member of the Assembly through a by-election, the senior leader of the ruling party said.

There are 24 cabinet ministers. Former IPS officer Humayun Kabir, former Bengal Ranji captain Manoj Tiwari and Siuli Saha are the new faces who are inducted into the council of ministers.