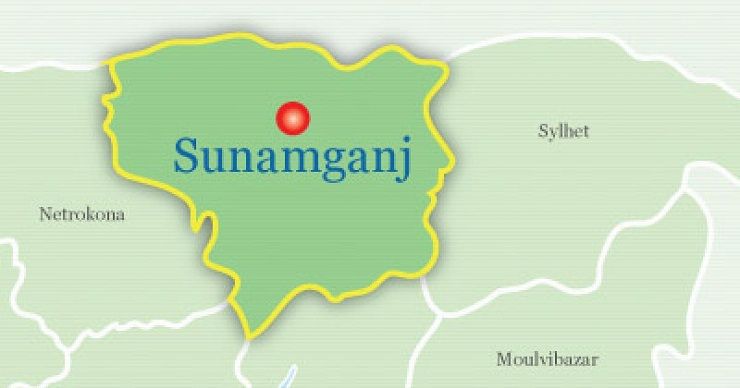 A man and her wife were allegedly killed by their rivals over quarrel between their children at Alipur village in Beheli union under Jamalganj upazila of Sunamganj on Sunday night.

The deceased were identified as Alamgir Hossain, 32 and his wife Mursheda begum, 28.

Quoting locals, police said Alamgir locked into quarrel with his cousin Russell around 8:15 pm over trifling matter. At one point, Russell stabbed his cousin Alamgir and his wife with a sharp weapon and fled the scene.

Their relatives took the couple to Jamalganj Upazila Health Complex in critical condition where  on-duty doctor declared them dead at around 10:30 pm.

Saiful Alam, officer-in-charge, (OC) of Jamalganj police station, said that the bodies were recovered and sent to Sunamganj Sadar Hospital morgue for autopsies.

The OC also added that police are trying to nab the killers in this connection.